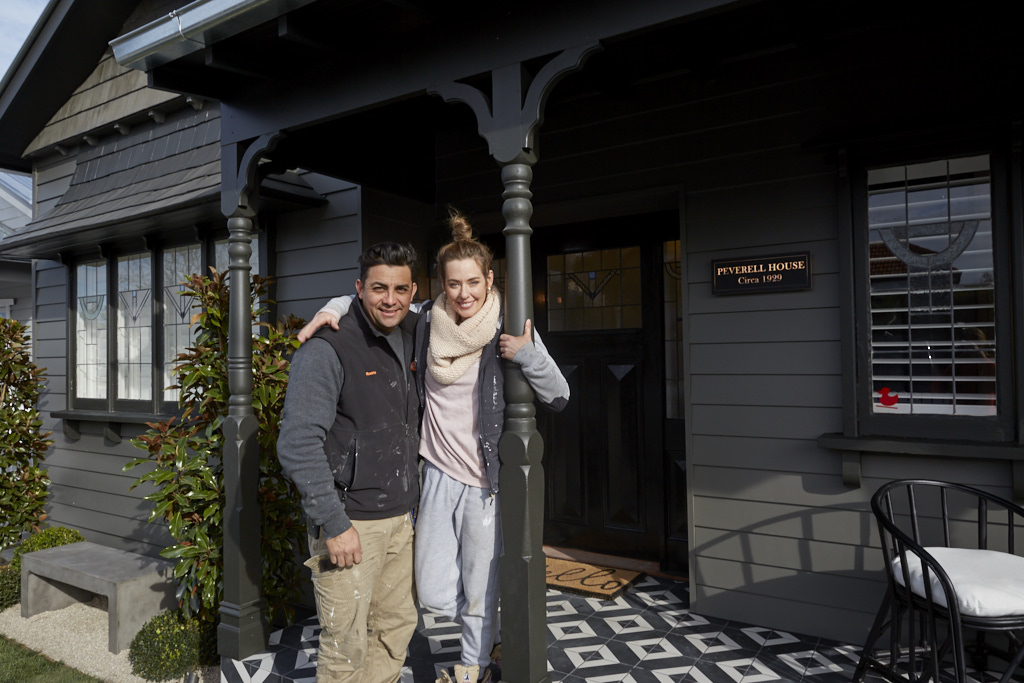 Shelley Craft thinks that Ronnie and Georgia might be set up for failure at tonight’s Auction, and it’s all because they chose a house in the middle of The Block...

They won the first 48hr house decider challenge, giving them the opportunity to pick any house they wanted. They chose House Three, right in the middle, relinquishing House One, which eventually went to Josh and Elyse.

But Shelley thinks they may have made a big mistake.

According to real estate agents, both Josh and Elyse and Jason and Sarah have been garnering the most interest for their properties pre-sale. Each house bookends the row in Regent Street - and Shelley thinks this may be why.

“I would always choose a northerly aspect [like House One],” Shelley says. “That is the first thing I look at for a house. And also, not having a neighbour - they would be my two things: corner block, northerly aspect - that’s my checklist when I am looking to buy a property.”

Shelley said she would've made the same choice as Josh & Elyse for the house's northern aspect.

But right from the start, Ronnie and Georgia’s agents advised them to pick the house in the middle, for security reasons, and because it was the biggest of all five.

“What advice was their agent giving them? Go for the biggest home, or the one in the middle? It didn’t make sense to me,” Shelley admits. “But I am not a real estate agent. And I am not THEIR real estate agent. You have to listen to someone’s advice, or you’re doing everything on your own.”

Georgia, for one, thinks they have made the right decision. And she’s sticking by her guns.

Earlier this week, her and Ronnie posted a detailed instagram post, outlining their reasons for picking their house

“Choosing House 3 - were we crazy? ABSOLUTELY NOT!” she wrote, going on to list three reasons.

“Houses 1 & 5 have the laneway either side of them - imagine 15 cars (expensive cars have loud engines) coming and going at all hours of the morning not to mention the squeaky gate opening and closing.”

She also wrote that security was a concern. “The children's bedrooms of houses 1 & 5 are exposed directly to the laneways, as a mother I'm a security freak, so this was major deterrent for me!”

She also says she loved the size of the hallway in House Three, as well as the pitch of the roof, which allowed them to include in-built attic storage.

But have they really made the right decision?

“Will the risk pay off? Guess we'll just have to wait and see,” she says.

But she insists her and Ronnie couldn’t be happier with the way their house has come up - and all three judges loved it too.

“Look, we are really proud of our product,” Georgia says. “All we need are a couple of buyers who are genuinely in love with the level of sophistication, and we are home and hosed.”

Who do you think will win The Block? The Block Shop wishes all contestants the best of luck today! 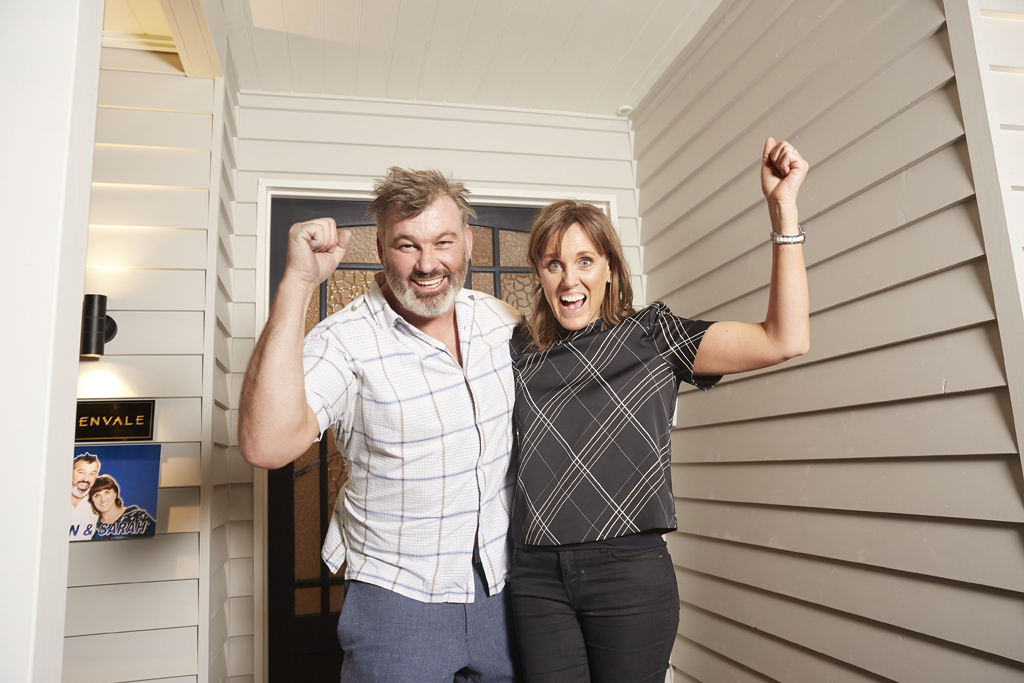 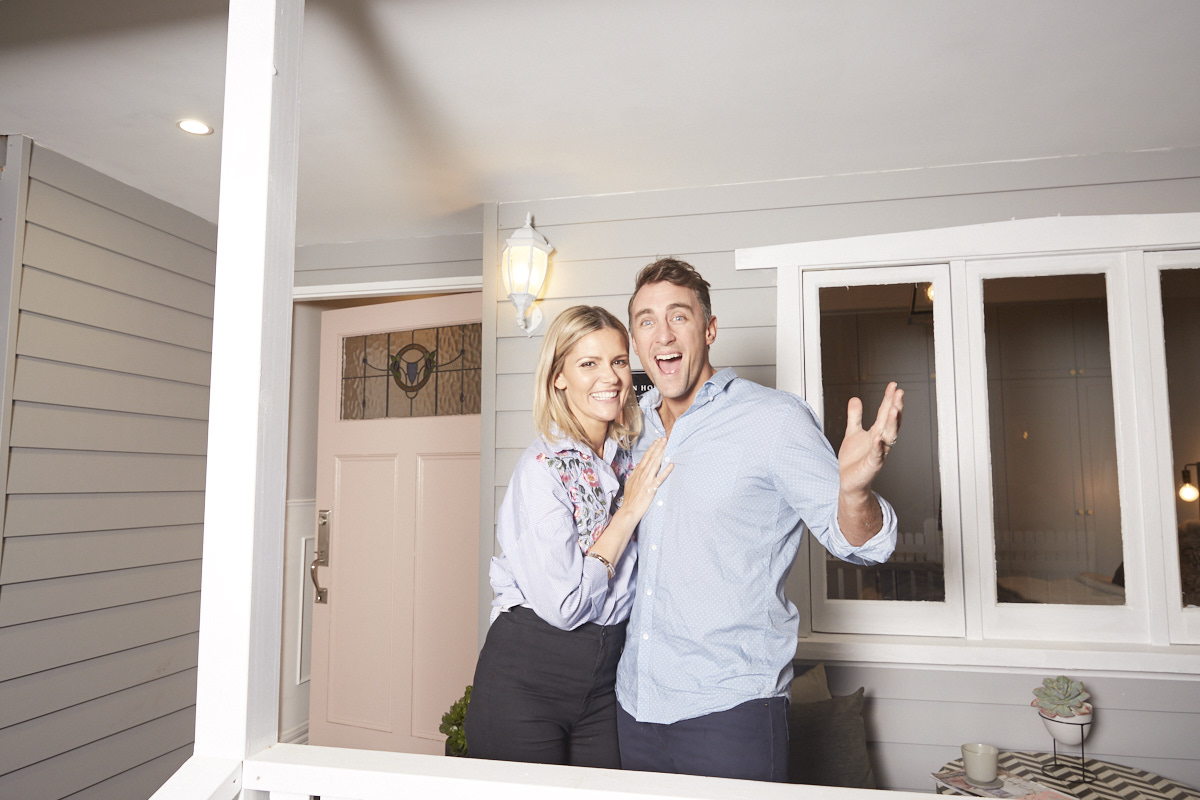 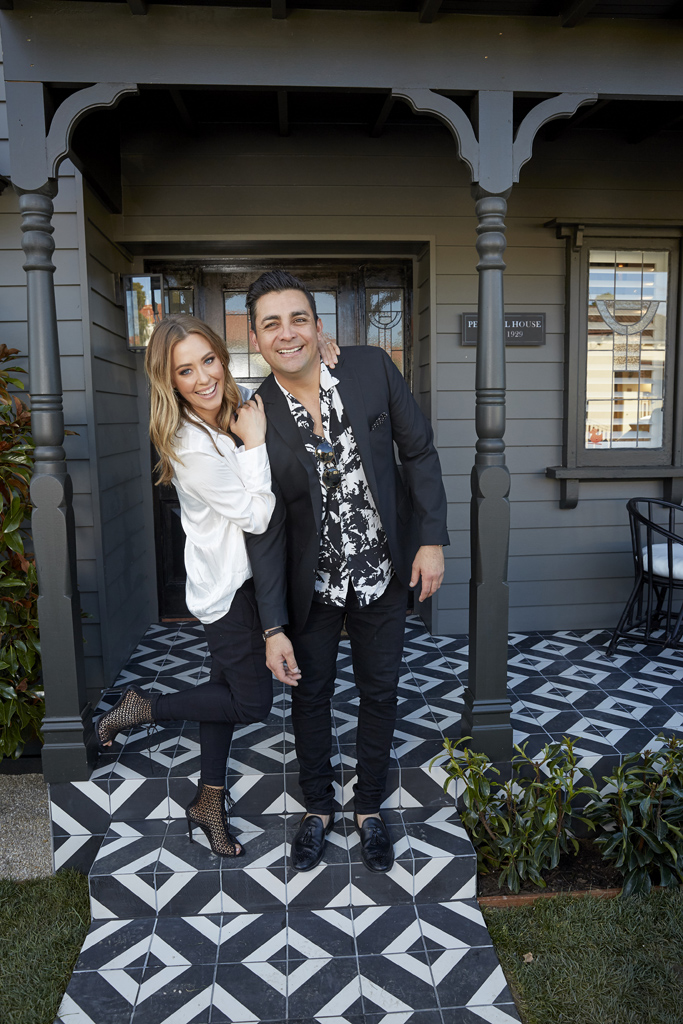 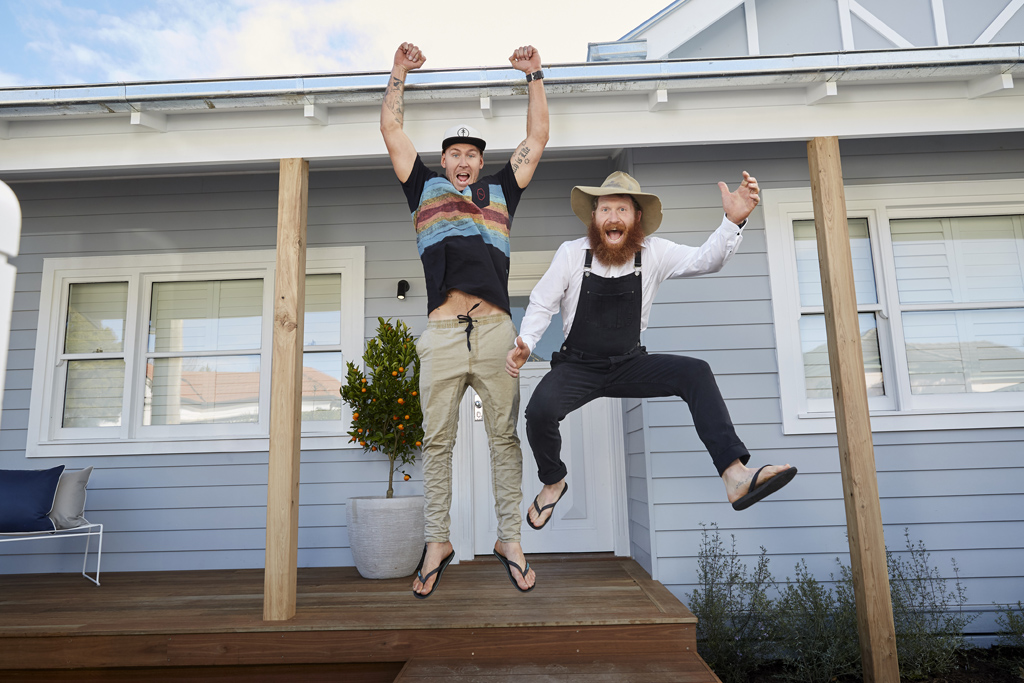 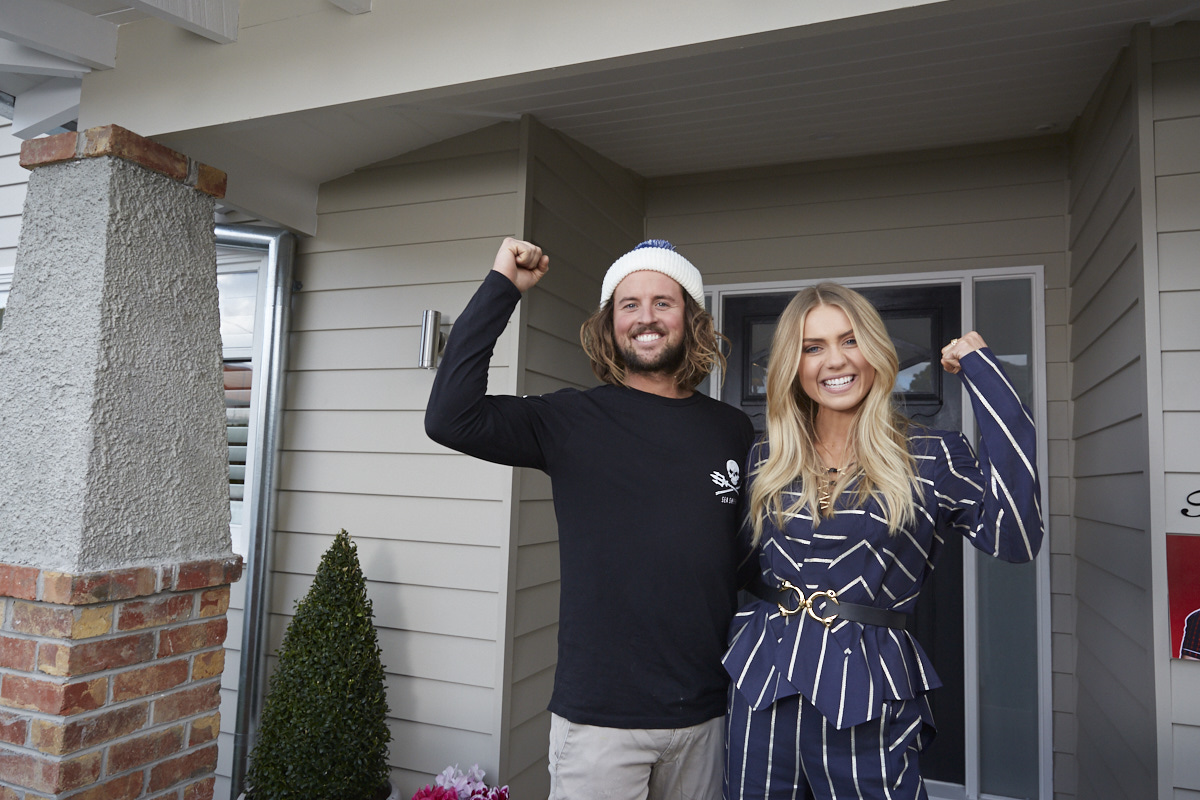