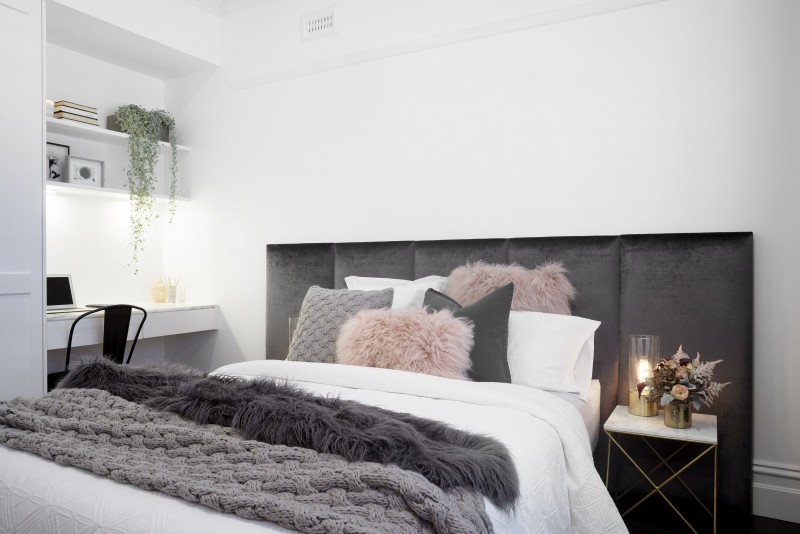 OK. So we need to talk about bed making. I know, hardly a scintillating topic. But stay with me, people. Because as fellow fans of The Block, I KNOW it’s occupying your brain space. And, frankly, it’s time we all discussed the elephant in the room.

That elephant? The fact that no one in their right mind would actually ever make their bed the way we see all the contestants do each week on the show.

In twelve series of The Block, we all like to think of ourselves as bed making experts, tutting over people’s choices of sheets, or cringing when some poor unsuspecting person doesn’t throw their throw correctly, or puts 14 cushions on their bed instead of the customary 12. 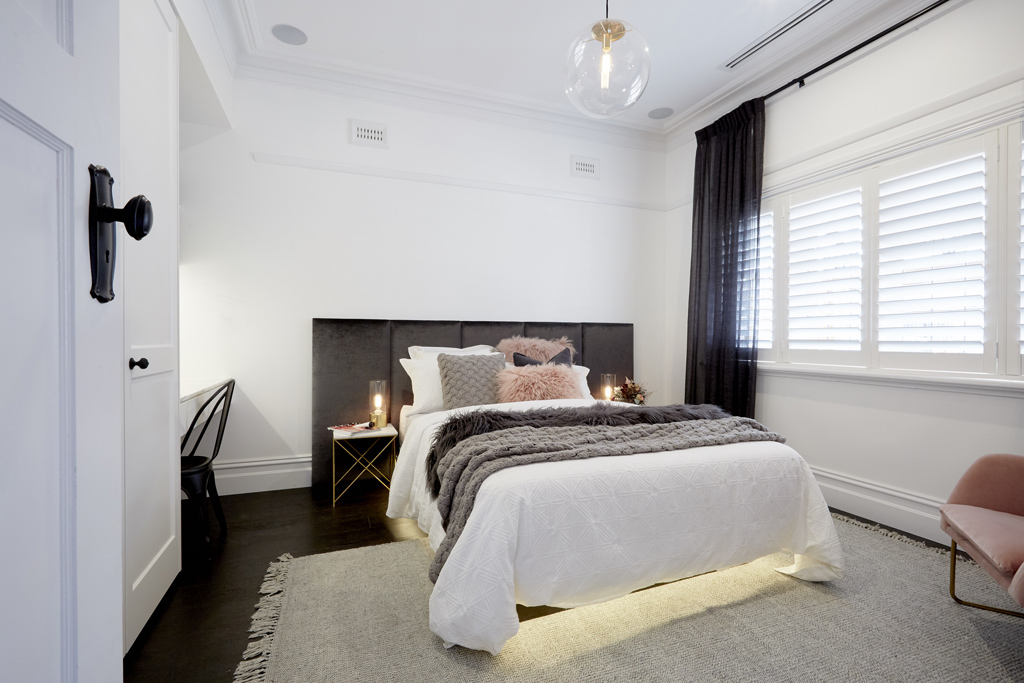 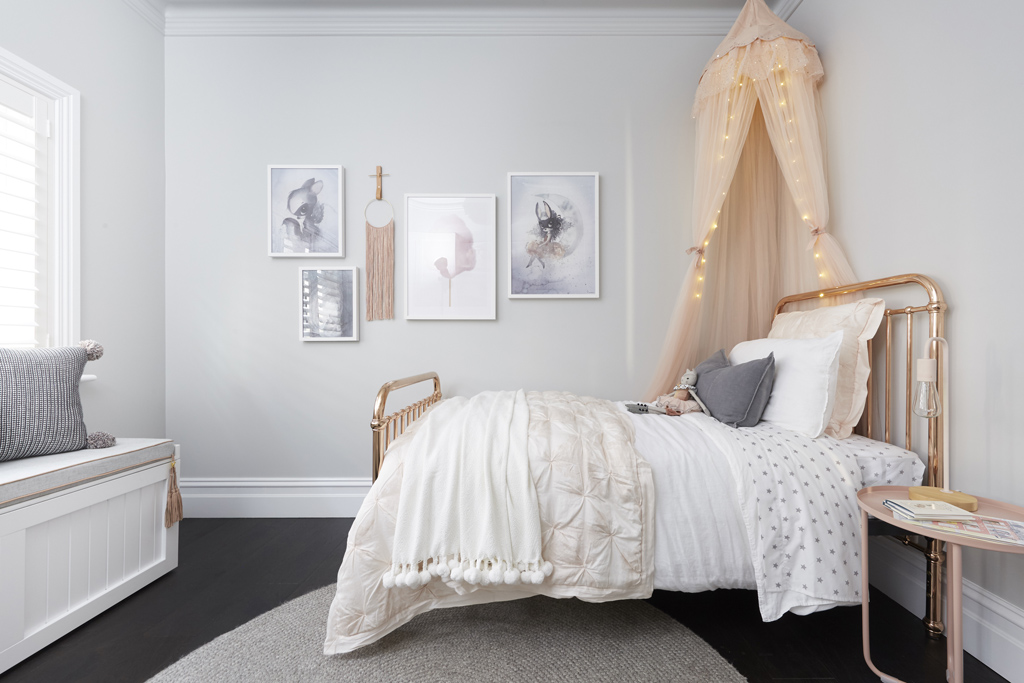 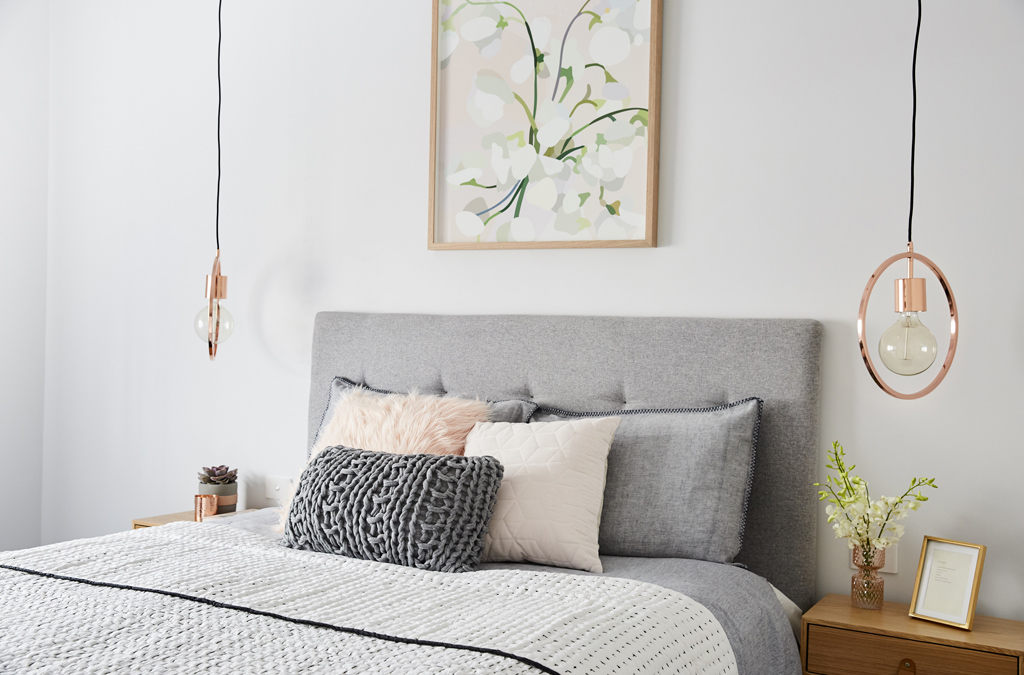 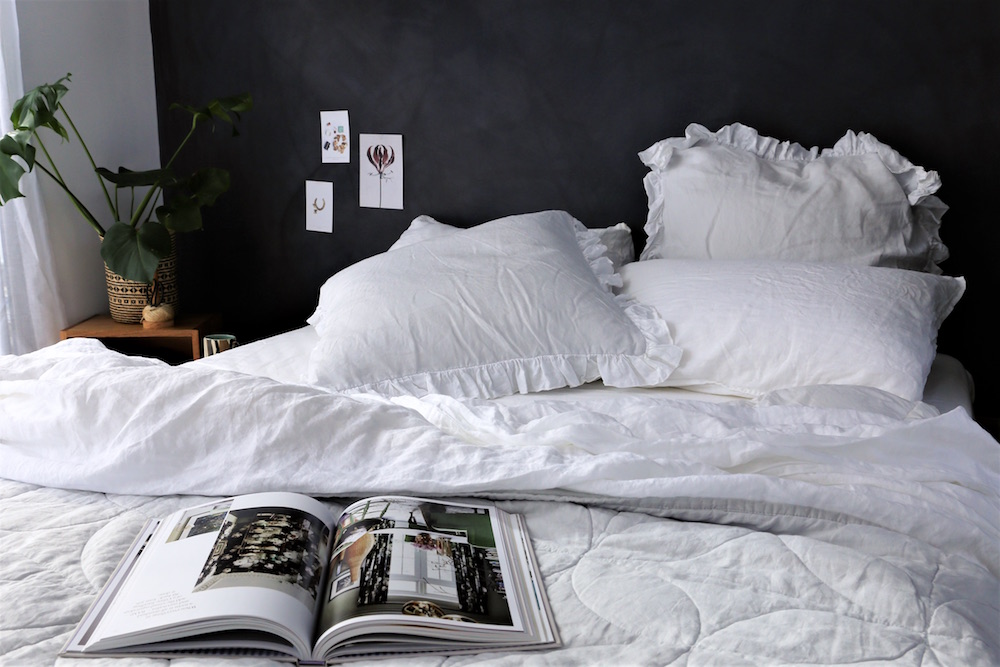 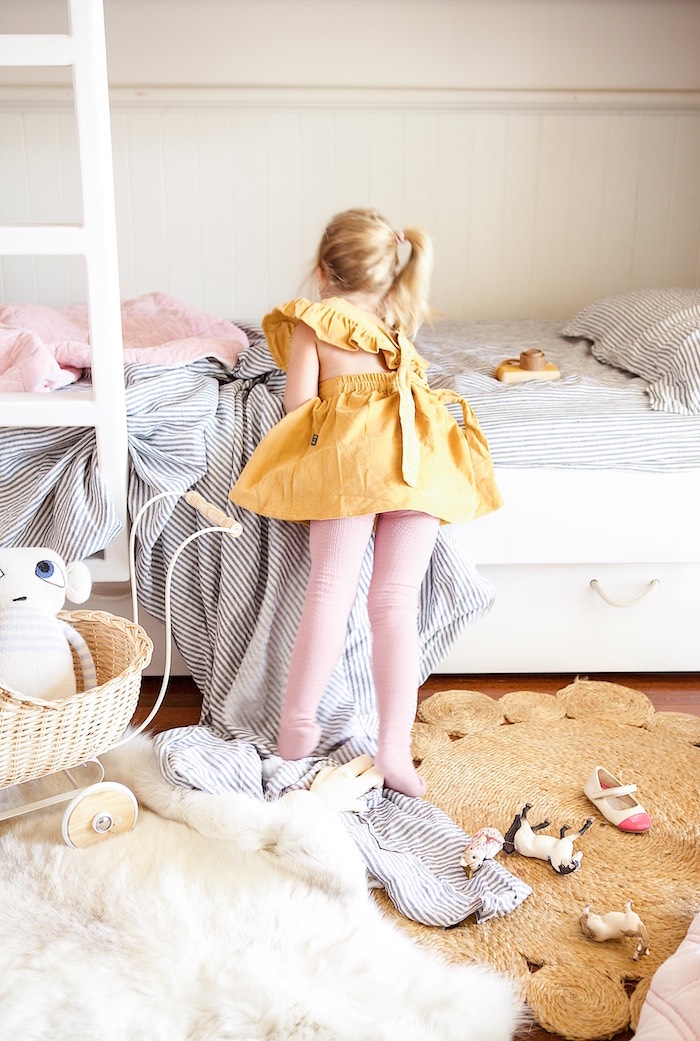 But, seriously - do any of us actually practice what we preach?

Who in their right mind - seriously, WHO - willingly gets up in the morning and lovingly toss-places a throw rug on the bed before they dash off to work?

Who are these people? I NEED TO KNOW.

Because, confession time: it aint me.

Who in their right mind - seriously, WHO - willingly gets up in the morning and lovingly toss-places a throw rug on the bed before they dash off to work?

I’m bloody hopeless at making my bed. This year I made a promise to myself that I would make it every single morning. I read some book about how tidying up can change your life, decided I wanted some of that Zen brainspace, and embarked on my mission. But by January 6 it was all over.

OK, so it wasn't helped by the fact my cat likes to lie right down the centre of my bed, beginning his snooze-athon at 7.45am, and not surfacing until it’s nibble time at 4pm. So there’s that. But also, really, who has time for smoothing out creases, and ‘hospital corners’, and fluffling valances and ironing their sheets. IRONING! And don’t even get me started on taking off those millions of cushions, only to put them all back on again the next morning.

So yeah, clearly I am NOT going to be winning any points from Shaynna Blaze. And actually, I’m in no hurries to change my ways. Because just this week I discovered that science actually says we SHOULDN’T make our beds each morning. It’s actually bad for our health because dust mites like to get it on in a crisply folded sheet - hellloooo allergies.

So take THAT, zen bed-making book. I’ll stick to my Sunday night arm-chair critiques of other people’s manchester manhandling skills, thanks very much.

Twitter: @iamclare
Clare Rigden is a Melbourne-based journalist who specialises in writing about TV and entertainment. She is something of a Block expert, having written about every season of the show since it began. When not obsessively watching TV, Clare dreams up ‘fantasy renovation’ projects, window shops The Block Shop, and obsessively saves home inspo ideas to Pinterest.