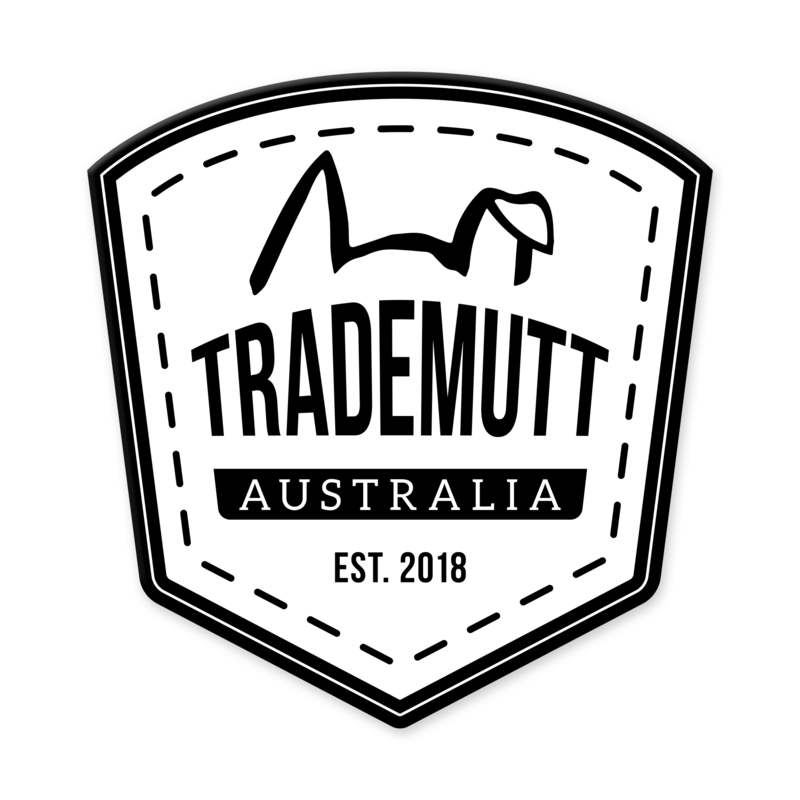 Ed and i met on a building site back in 2014 when we started working for a new builder on the same day. I was two years out of my carpentry trade and Ed was just starting out, fresh off a stint from working on a cattle station in the Northern Territory.

I was born and raised in the inner west suburbs of Sydney, and Ed is an authentic country lad hailing from Longreach Queensland. We would seem an unlikely duo as I had never ventured west of Ipswich and Ed couldn’t really relate to my stories of interestingly diverse multicultural Sydney. We did however, immediately find common ground with our ability to recite, word for word, every scene from childhood favourite, Dumb and Dumber. Our unwavering appreciation for Jim Carrey along with our solid work ethic quickly meant that working long hours was not so hard because no matter what the job at hand involved, we could always make each other laugh. Our mateship was founded on this attitude and has carried us through absolutely everything.

Towards the end of 2016, everything for me came to a grinding halt. I was floored by the news that one of my best mates had tragically and unexpectedly taken his own life.

His name was also Dan and was one of the first mates I had made when I moved to Brisbane. He quickly became like a Brother who had an infectious personality that was impossible to ignore. This was the first time in my life that I had been affected by suicide. As hard as I remember it being to accept, and the confusion that came with it, it must have been unmeasurable compared to what was felt by his mum, dad and brother. This was truly a life changer.

Fast forward two and a half years and here we are, two co-founders of a social enterprise. TradeMutt came about in the confusing but reflective period following what happened in 2016. We are an Australian Workwear brand that aims to make tradies and workers of all kinds look and feel great at work, and in doing so, reduce the rate of male suicide in Australia. Our loud and vibrant shirts act as a catalyst to starting the conversation around mental health in men, a topic that has been hard to approach in the past for blokes, mostly due to the attached stigmas and perceived weakness. However, seeing the emptiness in the eyes of a family who have lost a loved one to suicide make it blatantly obvious, that the courage that us blokes pride ourselves on, is the very thing required to address this silent killer. I believe that true happiness can never be appreciated until we have experienced what it feels like to be at the lowest of lows. Mum always said to me and my brothers “the harder the climb the better the view” and it is only now that I can fully appreciate how wise her words were.

Ed and I can’t thank you enough for getting on board this movement with us. We hope that wearing these shirts brings you the same happiness and courage that we have experienced in getting to this point. We both hope that this can encourage the cultural shift in Aussie blokes that is necessary to effectively lower the rate of suicide in Australia. The right pocket features the letters YNWA, which is a tribute to my mate Dan, who lived and breathed Liverpool Football Club. In memory of Dan, this is a reminder for anyone wearing one of these shirts, You’ll Never Walk Alone.