They’ve been flying by the seat of their pants, spending money willy-nilly, and extravagantly splashing the cash. But tonight, the party wound up for Sarah and Jason, who were forced into an intervention with Scotty and his side-kick assistant, Sarah - and the riot act was read.

“You have spent $35,000 more than anyone else,” the accountant told them, as Sarah looked on, gob-smacked.

The couple have so far spent an eye-watering $112,000 on their home, with a total cash budget of just $125,000 left for the rest of their renovations - and they’ve only completed one quarter of the build. 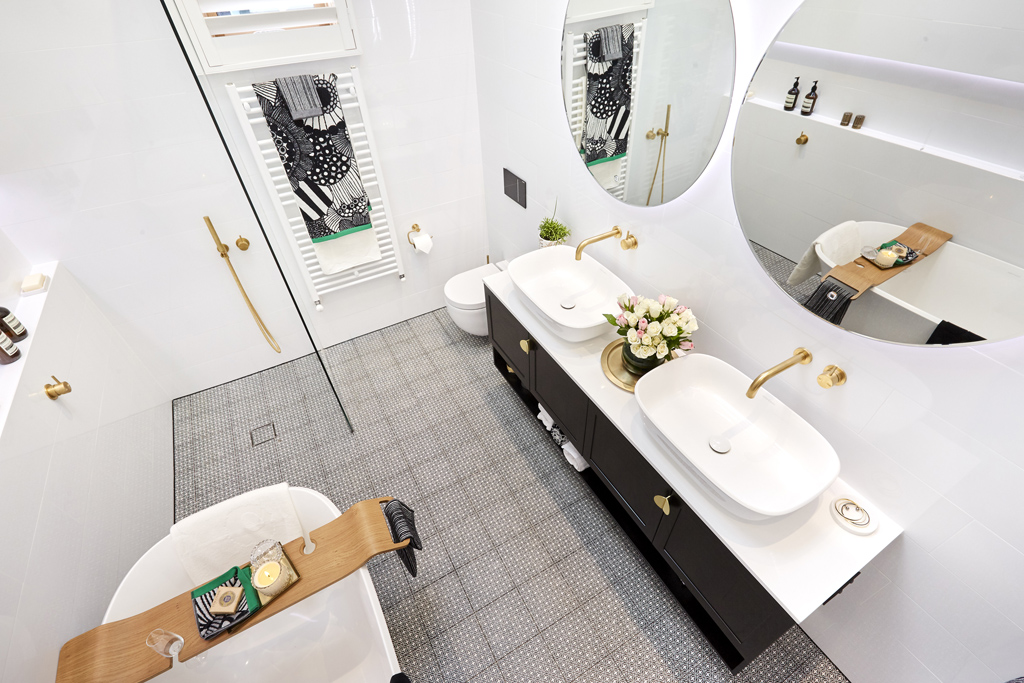 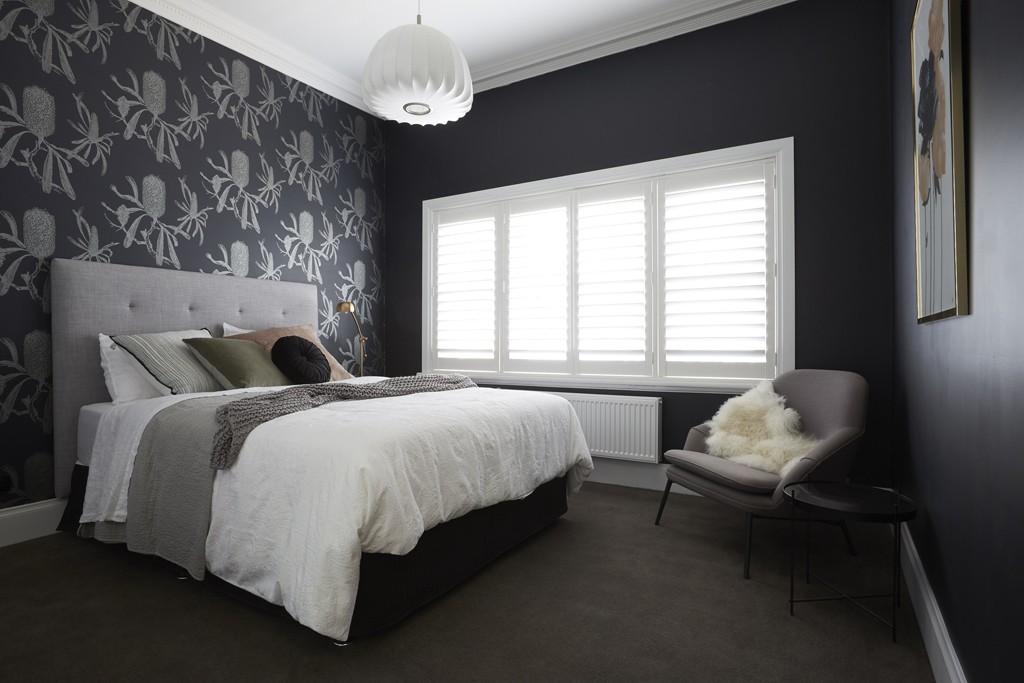 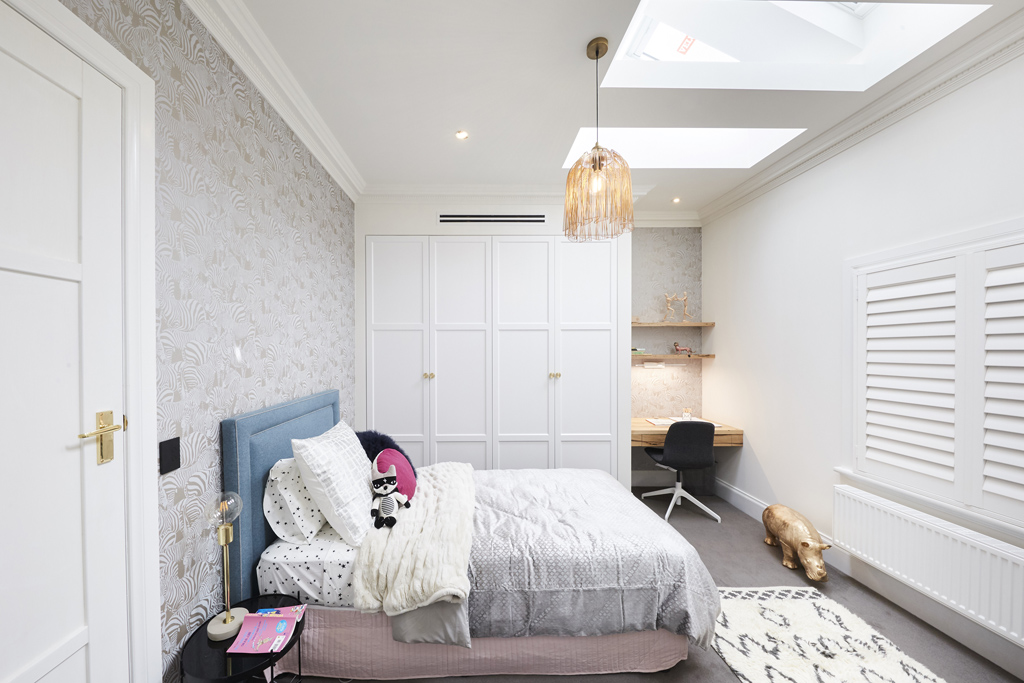 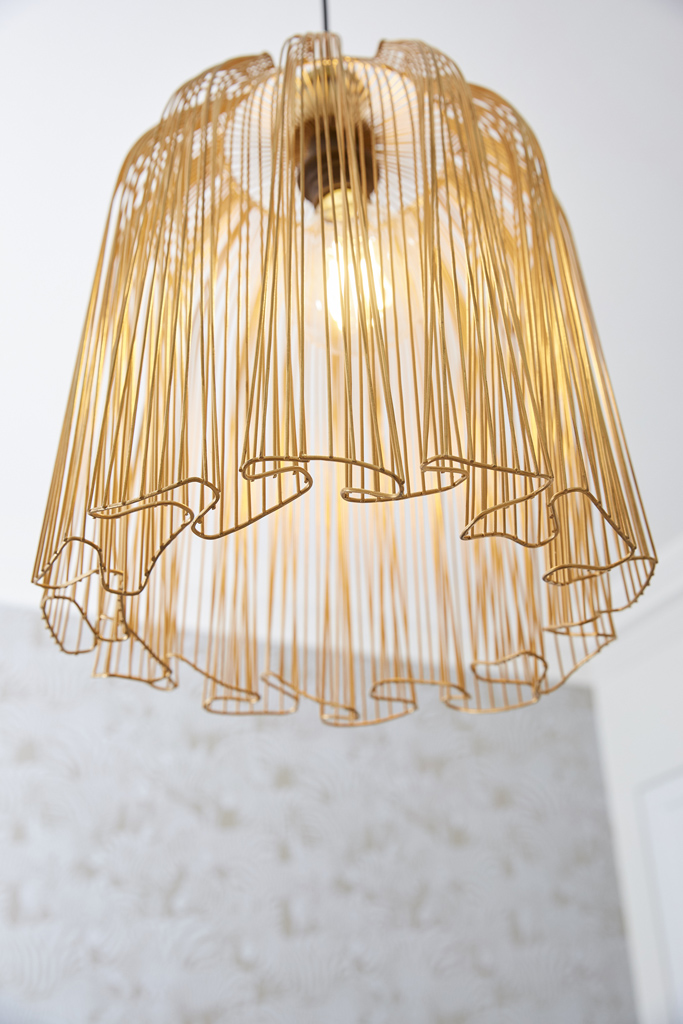 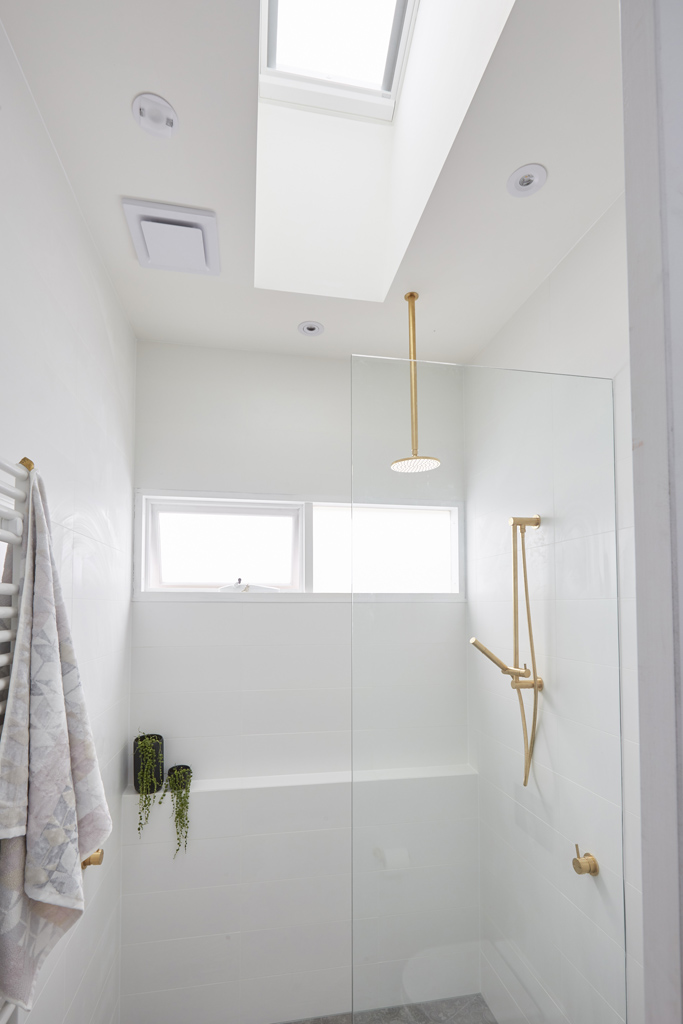 Given they’re going to need, at a minimum, $153,000 to finish, they’re in all sorts of trouble. Will they be the first couple in Block history to have to sell “a renovators delight?”

“In the first few minutes of my intervention, I was saying to myself, ‘Holy moly,’” says Sarah. “I was shocked that the amount was so high. To my downfall, I’ve not been keeping enough of a budget.”

You can say that again. In fact, the couple haven’t been keeping ANY kind of a budget, relying on the old “mental computer” - never a good idea.

To make matters worse, their trades have been over-charging them, and Jason, a plumber by trade, has so far yet to work on his own home, instead deciding to outsource all the work to contractors - who are charging an arm and a leg.

"You cannot afford your trades. Unless they bring their rates down to $50 per hour, you're not going to finish,” Scotty said blunty.

So what will they do? Sarah tells Insider Style, that she’s already started reigning in her spending. And she now knows where she went wrong.

“It was my own doing,” she admits. “ I didn’t find the time to sit down and do a proper projection at the very beginning.

“So I had gone along each week and said, ‘I know what I’m spending, it’s all good.’ But, then everything went out of whack.

“I was spending too much cash on items, and not using enough sponsorship. So our cash budget has gone down, and I now have a lot of sponsorship money left.”

Here’s hoping they get their acts together soon - and quick smart.