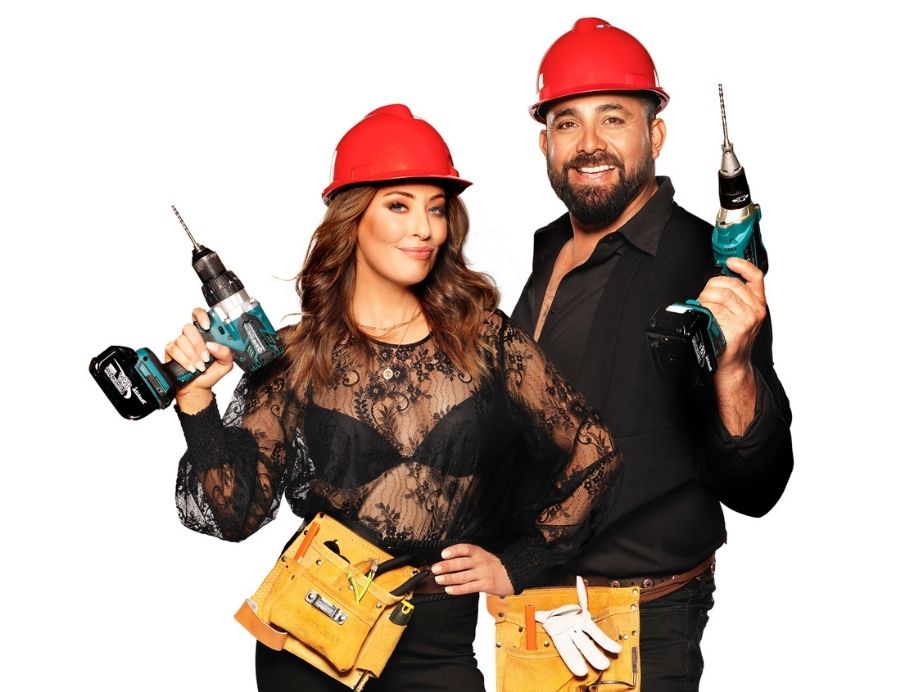 With their first appearance on The Block in 2017 in the Melbourne suburb of Elsternwick, Ronnie and Georgia became fan favourites. Hugely competitive and outspoken, there’s never a dull moment for these two. They have unfinished business after finishing third in 2017. They took home $161,000 from Elsternwick but they want to come away with the ultimate prize this year.

Hugely competitive and outspoken, there’s never a dull moment for these two!

Ronnie and Georgia renovate and flip houses for a living, so the pressure on this Perth couple to perform is huge.

They know that that this means their build on The Block has to be pretty much perfect.

“I want to do a really good job, and returning as all-stars brings even more expectation and pressure,” Georgia said. “We are our own worst critics.”

They hope their experience on the show in 2017 will also work in their favour. 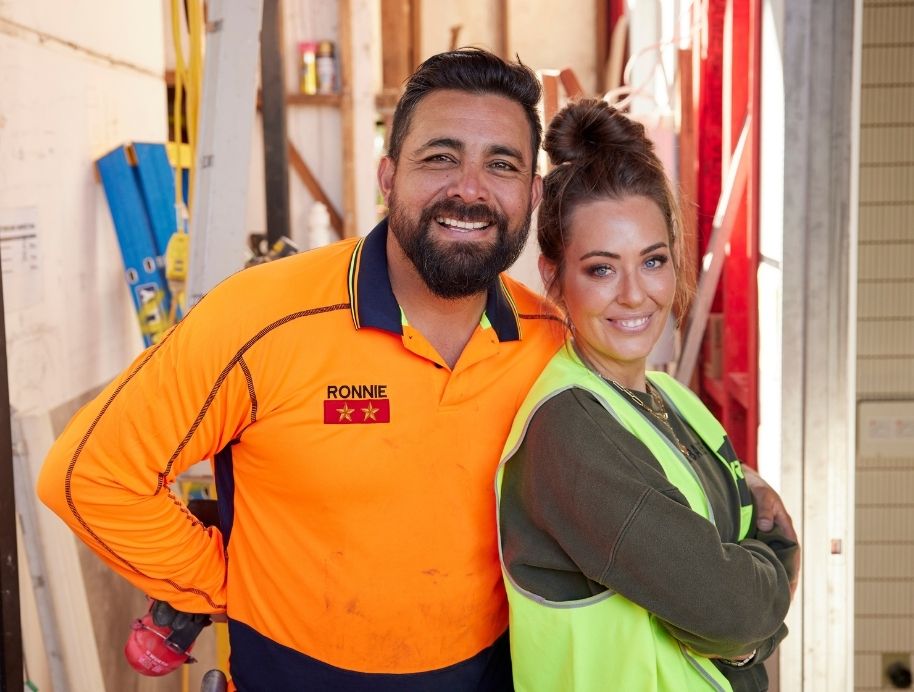 Ronnie and Georgia were one of The Block’s most watchable couples in 2017 who took on any challenge and who fought their way through.

Ronnie is no stranger to hard work and vigilant regimes. He gets up every morning at 4.30am to go to the gym before a long working day. He feels he has all the skills to win the contest, having renovated homes since his early twenties and previously worked as a real estate agent.

Despite being an avid gym goer Ronnie is worried about being ‘Block fit’ going into a second season of the show.

“I need to keep myself in top shape,” he says. “The Block is a workout like nothing else. You have to be mentally and physically ready for this brutal and relentless challenge. Not afraid to stir the pot, Ronnie will live and breathe every second of his time on the show just like he did in 2017.

Ronnie and Georgia once again are going to be leaving their young family, hoping they come away with the Block win.

Feisty and with an eye for style, Georgia is a force to be reckoned with.

She again plans to take on the role of shopping and styling in Hampton, and The Block in Elsternwick showed her that anything is possible under the most trying circumstances.

“You don’t understand what you are capable of until you do something like this,” Georgia says.

Back home in Perth Georgia juggles working on the business and raising the couple’s two children, Leo, 9, and Charlotte, 6.

She admits it will be tough to be away for the kids as they know what to expect.

“There were lots of tears when we left,” she says.

“I promised them a pool at the end of this, to get them over the line.”

She is also a brand ambassador, television presenter and accomplished home stylist. 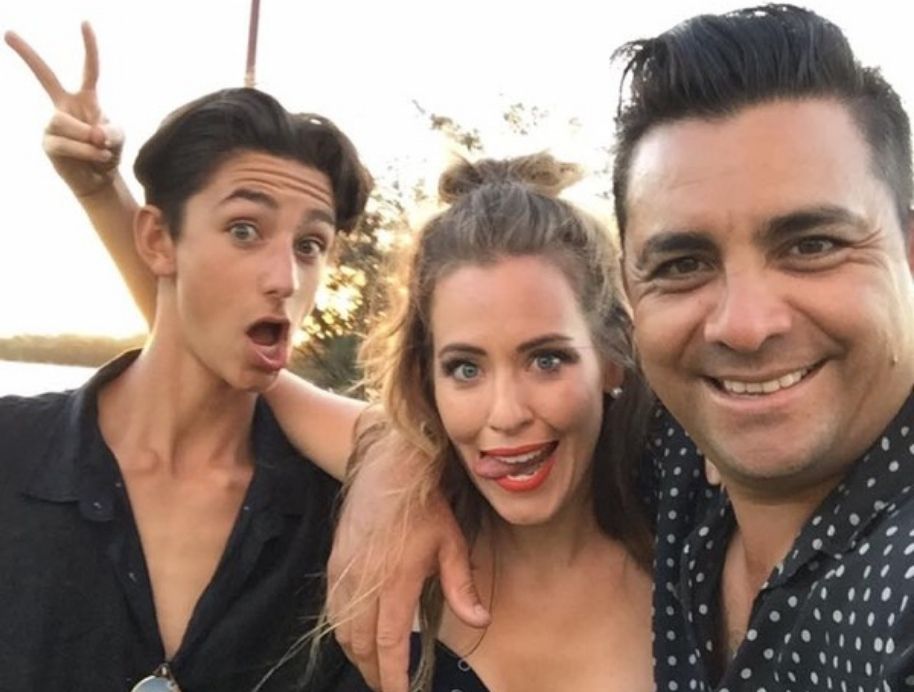 Always out to have fun and with their previous experience, Ronnie and Georgia believe they have the upper hand and know what is ahead.

The explosive dynamic between Ronnie and Georgia that we saw on The Block in 2017 will be there again as they get things off their chest, move on, and do the job. They bounce off each other well, they know what they are doing, and they are coming into Fans v Faves as confident as ever.

With their previous experience, Ronnie and Georgia believe they have the upper hand and know what is ahead. But nothing is ever certain on The Block, and with so many twists and turns expected in Hampton, it won’t be easy sailing this year for this pair. 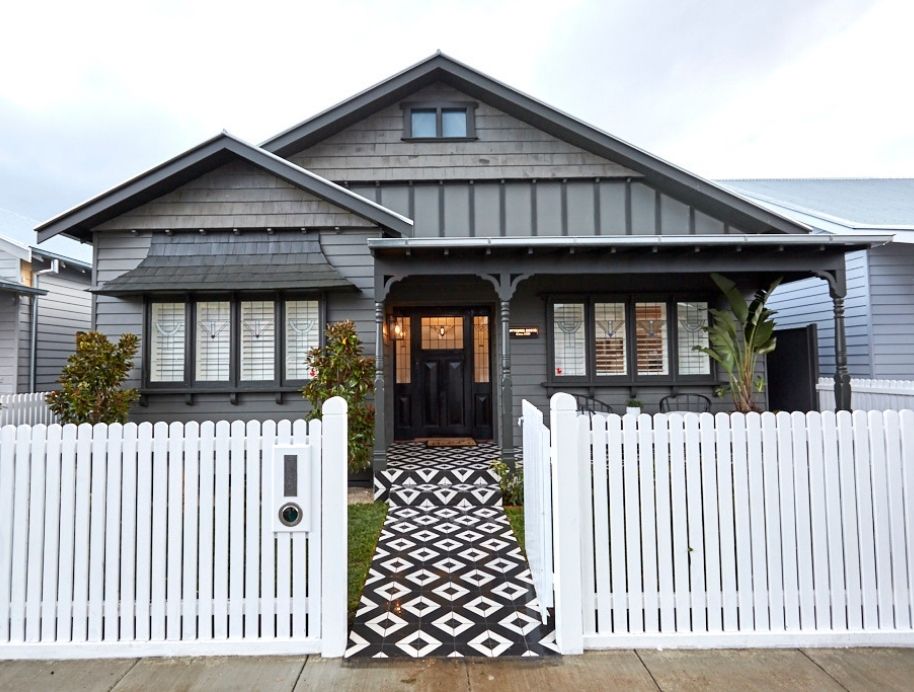 Ronnie and Georgia took home $161,000 from Elsternwick but they want to come away with the ultimate prize this year.

Fast facts about Ronnie and Georgia

Catch up on everything Ronnie & Georgia HERE