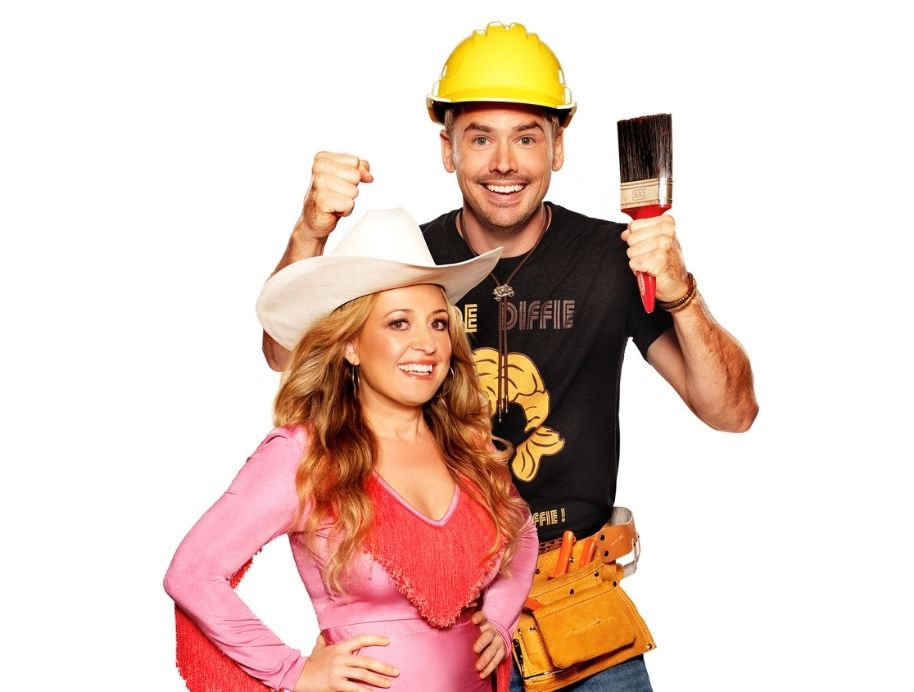 Together since they were sixteen and married for seven years, Kirsty and Jesse are a rock-solid couple. Whatever they do they give 100 per cent and going on The Block will be no different. Coming from humble beginnings, they see this as a huge opportunity to get ahead in life.

Applying for The Block since 2012, Kirsty and Jesse are going to relish every opportunity and moment the experience brings.

Kirsty and Jesse bought their first house together when they were just 18, fulfilling a dream Jesse, who landed an apprenticeship as a fitter and machinist had held since his first paycheck.

They did up that house and sold it, making $60,000 and catching the renovation bug. Since then they have bought and flipped six houses. 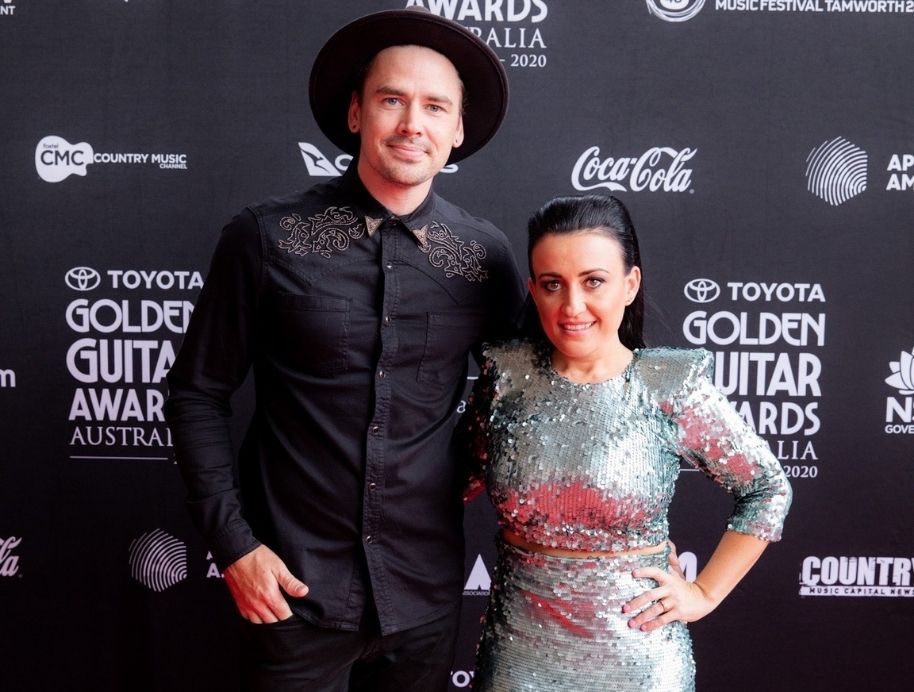 Kirsty is an established country music singer, performing all over Australia and the world to a loyal fanbase.

She has been to Nashville with Jesse trying to break into the US market and had planned to go back there before Covid-19 hit.

“I’ve been singing all my life, that’s my passion, my music career,” she says.

“I come from a musical family and it just comes naturally to me.”

Kirsty has had success in the country music world in Australia with her album Burn Baby Burn which topped the ARIA country charts in 2016.

She is a proud indigenous woman and is continuing to explore her family’s history.

“It’s something I am learning about every day,” she says. 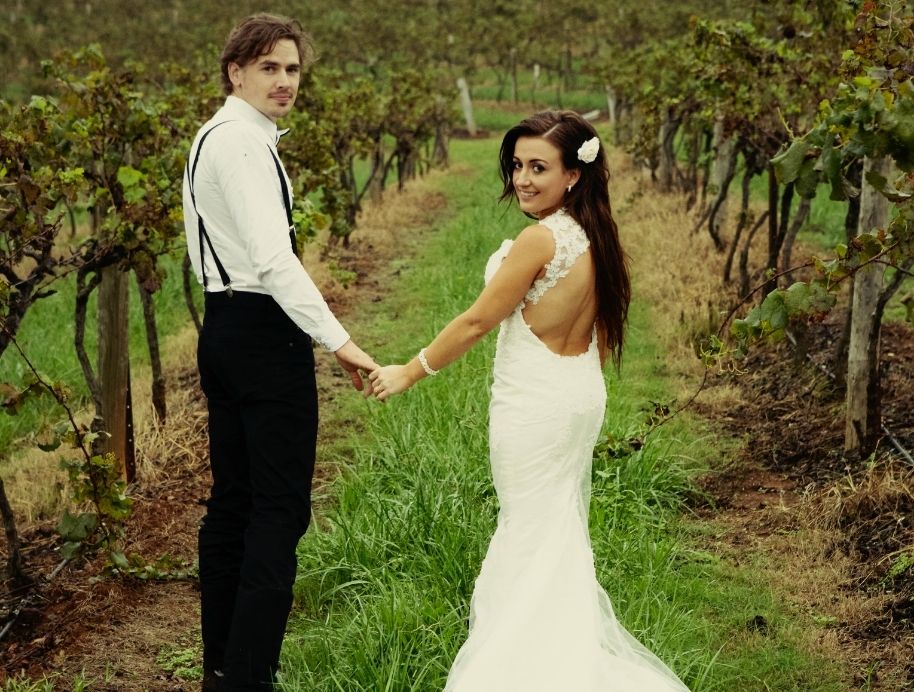 All his life Jesse has worked hard, and on The Block it will be no different.

He got his first job at a pizza shop when he was 13 where he was paid $5 an hour.

He realises the value of real estate, and the opportunity that The Block presents for himself and Kirsty.

“We both come from nothing,” he says. “We have very humble beginnings, so real estate means a lot to us, It is a way of making a difference in our lives.”

After training as a fitter and machinist, Jesse has worked as a videographer in the music industry in the last few years, including making a number of clips for his wife. 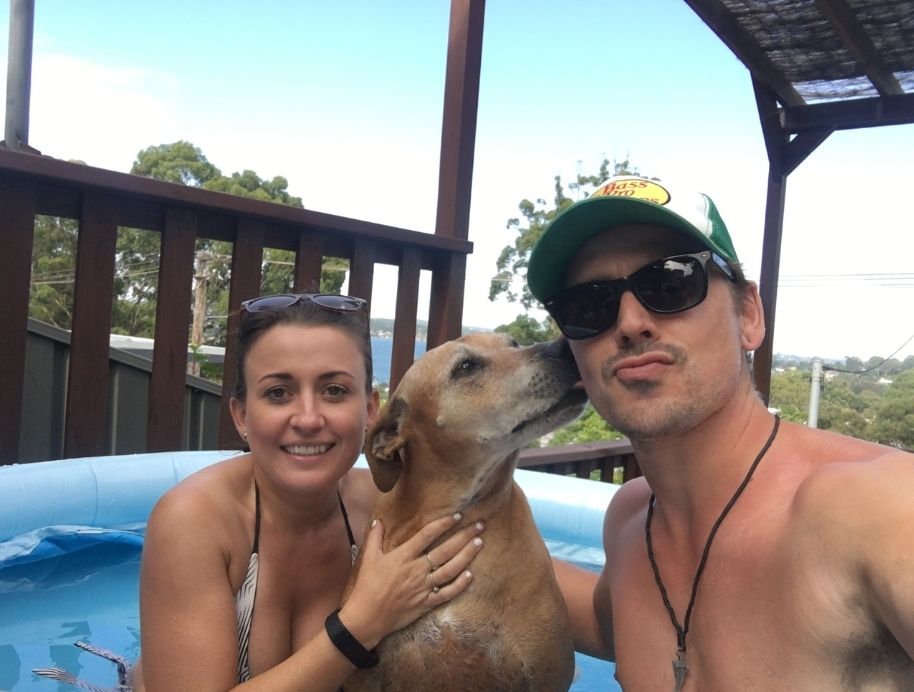 Kirsty and Jesse have the renovation bug and have flipped six houses together.

Applying for The Block since 2012, Kirsty and Jesse are going to relish every opportunity and moment the experience brings.

They cried when they got the call to pack their bags and come to Bronte Court to start work, but don’t expect any more tears – this duo plan on having their game faces ready.

They rarely fight and work very well together.

But will the stress of The Block and the big build test even the strongest of relationships? 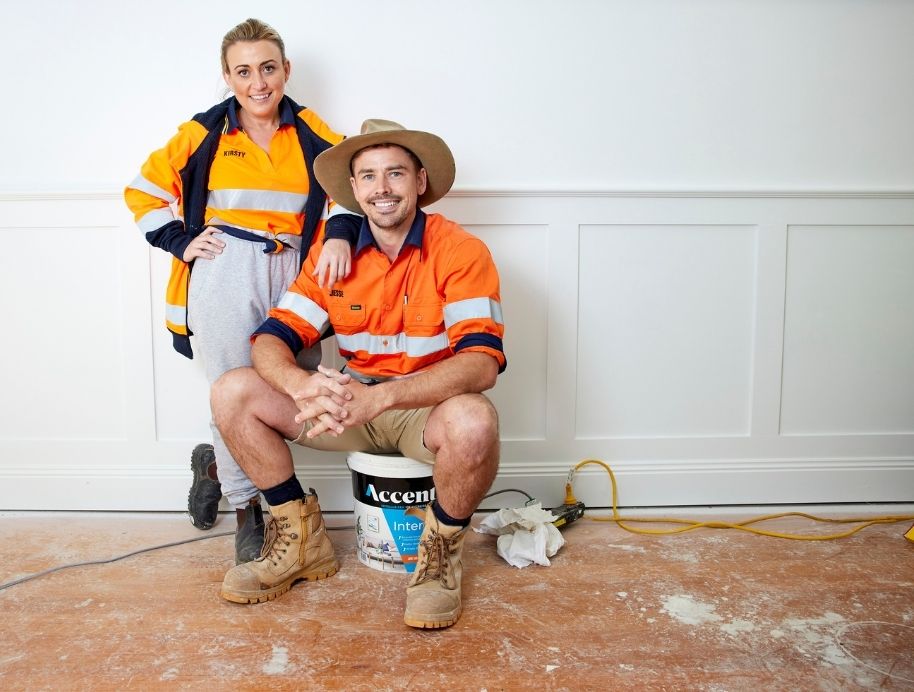 We look forward to following Kirsty and Jesse's Block journey and their Hamptons beach vibe.

Fast facts about Kirsty and Jesse

Catch up on everything Kirsty and Jesse HERE