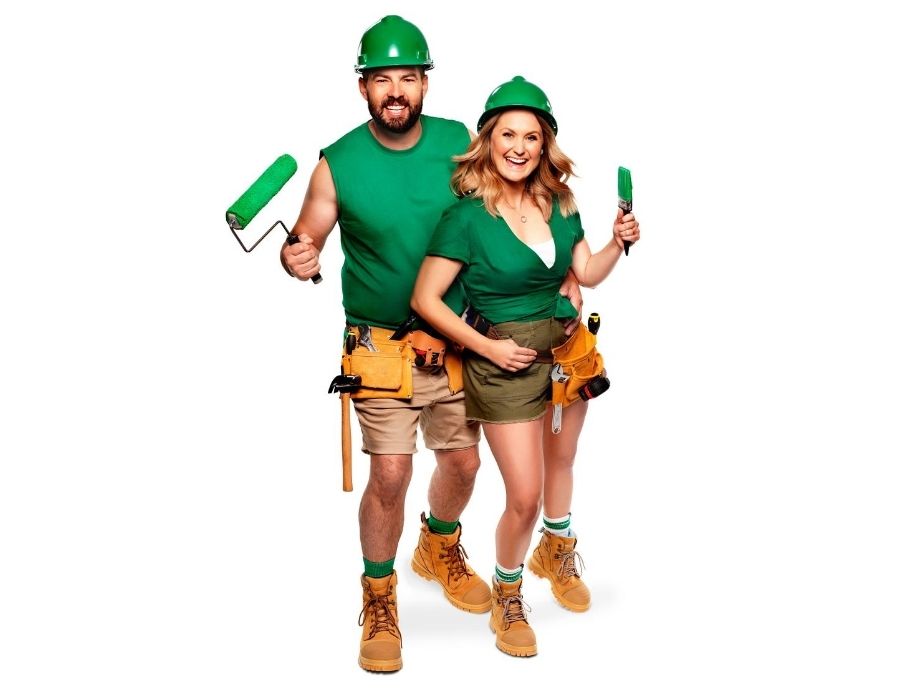 We get to know the South Australian contestants

Daniel, 35, & Jade 34
These hard-working farmers from 250 kilometres north of Adelaide have made four attempts to get on The Block. Now that they’ve finally made it, they are ready to grab The Block by the horns in the hope of changing the future for their family of three young kids. 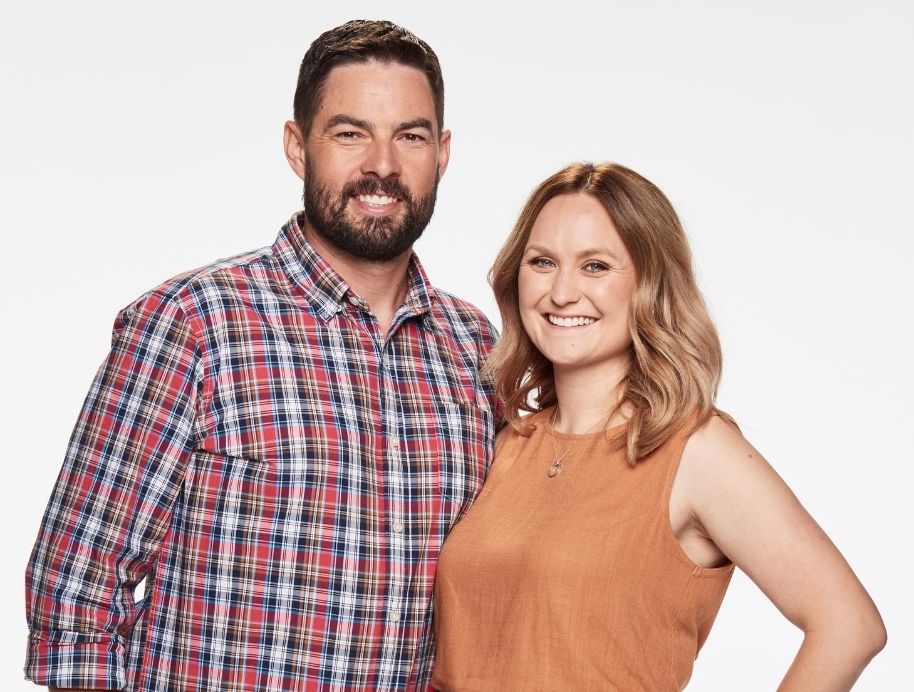 Daniel and Jade are the parents of Lincoln, 9, Hayden, 7, and Isla, 6, whose beautiful smiles will be constantly on their minds and their driving force while on The Block.

Experience Level
Daniel completed his carpentry trade in his late teens and put the skills to good use on the family farm. Jade is a highly visual person, so when it comes to design she plans on making the executive decisions. This couple has built a solid base of experience though auditioning for The Block time and time again.

Daniel, 35
Being a farmer is everything to this true-blue Aussie man on the land who feels more at home on a tractor or working with animals than choosing cushions. He has been gearing up for The Block for a long time, not only by watching the show but by spending over 16 years in the building trade as a chippy. He doesn’t understand why past contestants have ever complained about things, and he is ready to enter the build with a whole lot of confidence. “I’ve watched The Block for years and always think what’s with all these whingers? Kick ’em off, put some real Aussies on,” he urges. Daniel grew up on a farm before spending much of his teen years working on properties across the Outback. The farming life quickly taught Daniel a no-nonsense approach and how to be upfront. He thinks this attitude and straight-shooting will help him and wife Jade get on with it and get the job done.

Jade, 34
Jade works as a hairdresser part-time during the week when she isn’t looking after their three kids. Being on the farm is something that has taken her some getting used to, but with Daniel and the children by her side, she has made herself feel right at home. Going into The Block, Jade hasn’t done too much research. After years of being a fan, she knows the show can change at the drop of a hat. She says: “I figure it’s like when you have an idea in your head about what dress you want to buy for a wedding, or what pair of shoes you want. You go into that with preconceived images – and it never turns out.” What Jade lacks in experience she makes up for with buckets of enthusiasm and hopes that will be enough to get her through this mammoth task she has been dreaming of for so long.

Daniel and Jade own two farms in rural South Australia, have endured great hardship over the years. Could The Block shape the rest of their lives?

Together
Daniel and Jade are the parents of Lincoln, 9, Hayden, 7, and Isla, 6, whose beautiful smiles will be constantly on their minds and their driving force while on The Block. “Our life is going to work and supporting the kids. Being away from them is going to be a big test,” Jade says. The main reason Daniel and Jade applied for The Block is Isla. She is one of only eight children in the world identified with a rare chromosome disorder that affects her speech and physical ability. Anything they can win and put towards helping her is worth going through a hell of a renovation for. This couple, who own two farms in rural South Australia, have endured great hardship over the years. Their farms have been affected by drought since 2016, and just when they thought things couldn’t get any harder, last Christmas one farm was destroyed by a bushfire. But they don’t complain. “We have fared a lot better than some others,” Daniel says, “although our margins are way down from where they should be to successfully run a good business. We are very close to a million dollars in debt.” So Daniel and Jade hope The Block will turn their lives around, get them back on their feet, and maybe free up some of their time back in South Australia.“We don’t spend as much time together as we would like because Daniel is always out on the farm and I’m at work or looking after the kids,” Jade says. “But having three kids we know how to keep it all going, otherwise it just wouldn’t work.” Stoic, committed, and not afraid to show their emotions, Daniel and Jade are primed for a journey on The Block that just might shape the rest of their lives. 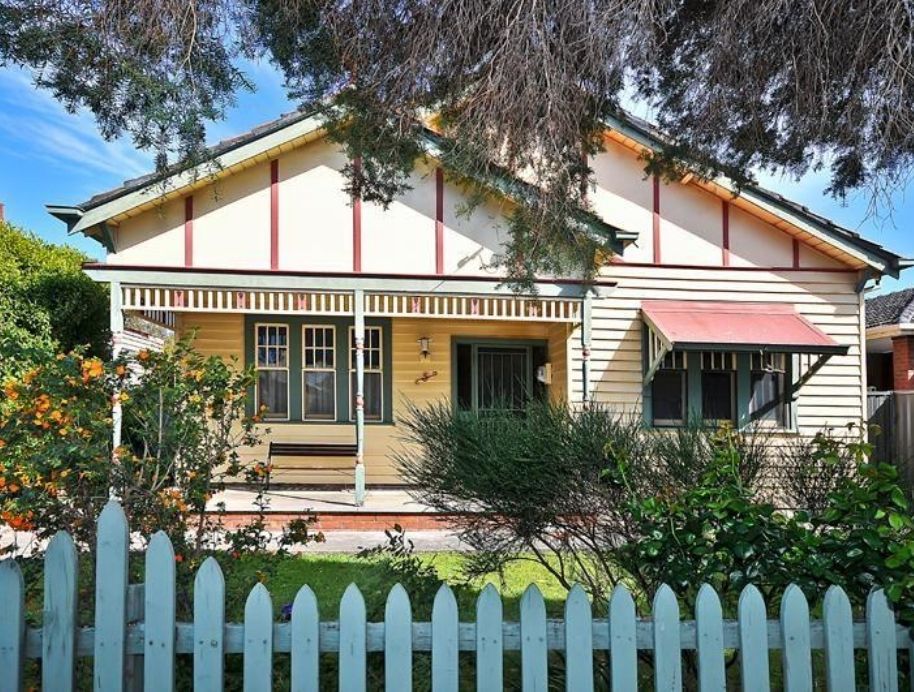 Image with thanks to Domain.com 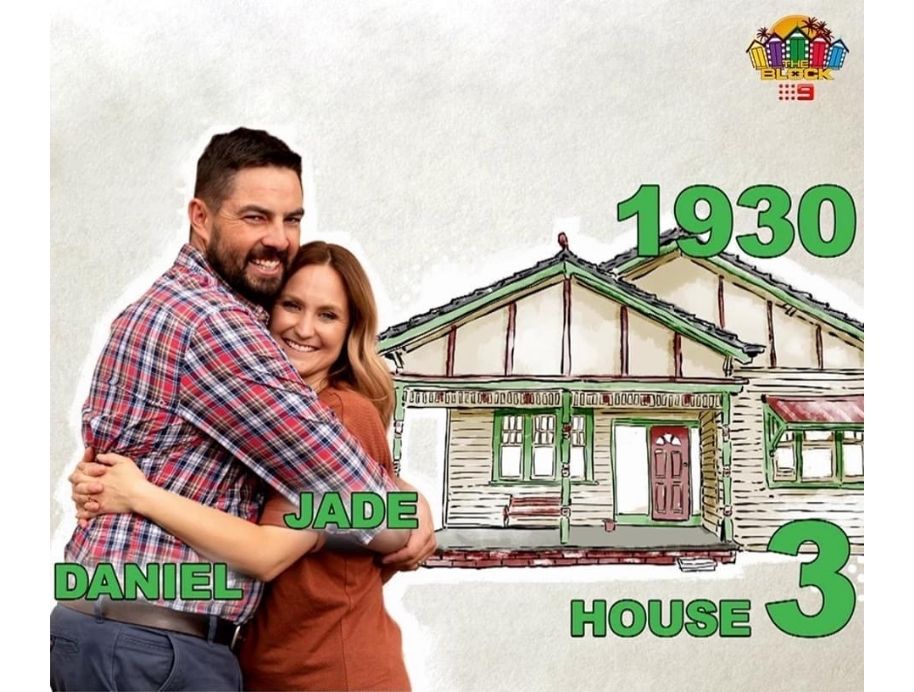 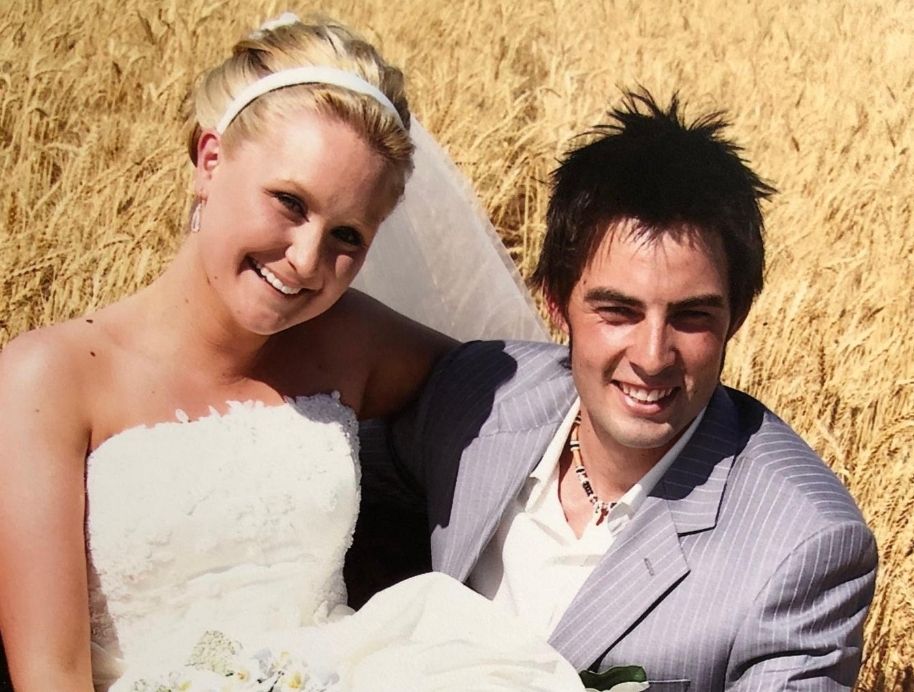 Daniel and Jade got married on the farm 12 years ago during a fabulous crop before the devastating drought.