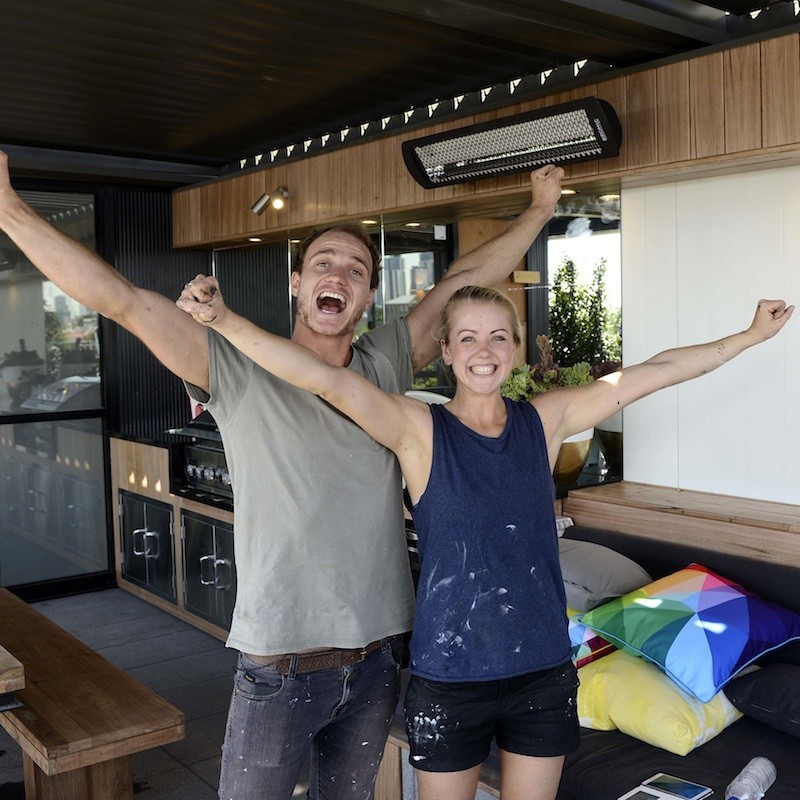 With their rooftop win, the Super Ks become the only couple this season to win three Room Reveals.

She and Kyal picked their apartment for the view, and winning for the rooftop terrace validated the choice they made back in Week 1.

"It just felt like icing on the cake for our apartment," she says.

Their success this season has surprised them. When the renovating dynamos from the NSW Central Coast applied for The Block, they had no idea they'd be pitted against the Faves, let alone perform so well against them.

"We always knew we'd give it a good hard crack, but we never thought we'd do this well," Kara confides.

Like the three other couples, they had to renovate the rooftop on a tight budget. Not as tight a budget as the others' though…

"We obviously came into it with more money than the other couples because of our Challenge wins, but we were restricted," Kara says.

"It is frustrating that you do have more plans that you can't execute because of money. But we felt we were relatively smart with that money."

It meant they could splash out on big 'wow' items, like the daybed they created.

"It's such a nice place to relax and enjoy the view, but it's also very functional." Ah, Kara, that's music to Shaynna's ears. "It has storage underneath, and a television that comes out the top of it."

It wasn't just the daybed that was carefully considered though, Kyal and Kara put thought into every detail, right down to their cushion selection.

“I'm in love with them,” Kara says of the Basil Bangs cushions. “Those pops of colour really are the finishing touches to the rooftop, and they're really great quality too.”

Their Basil Bangs cushions are available now here at The Block Shop.

With their final room delivered, there's only the Auction standing between Kyal and Kara and the end of their Fans V Faves journey. And they're quietly confident.

"We feel we are in with a chance," Kara reveals, "but Block Auctions are so unpredictable."

"The fact of the matter is, we're really proud of our apartment and no matter what happens, nothing's gonna change that. We do have the best view, so hopefully a buyer appreciates that and the quality finishes."

After months of gruelling renovations and challenges, we imagine our Blockheads are craving a long holiday and a good night's sleep, but we have to ask: Would she ever consider returning as a Fave one day?

"You can probably tell by now, Kyal and I love renovating, and to be given another opportunity to do that full-time for a few months – yeah we'd definitely consider it," Kara says with a smile.

If you've been inspired by our Room Reveal Royals Kyal and Kara this season, don't forget you can shop by couple on The Block Shop and bring a bit of Block into your home. 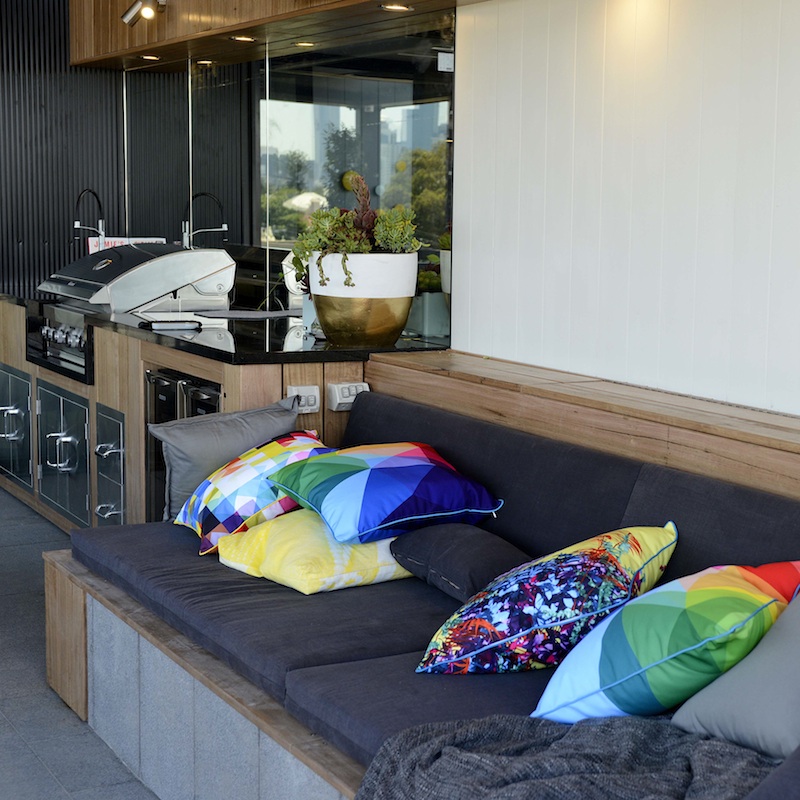 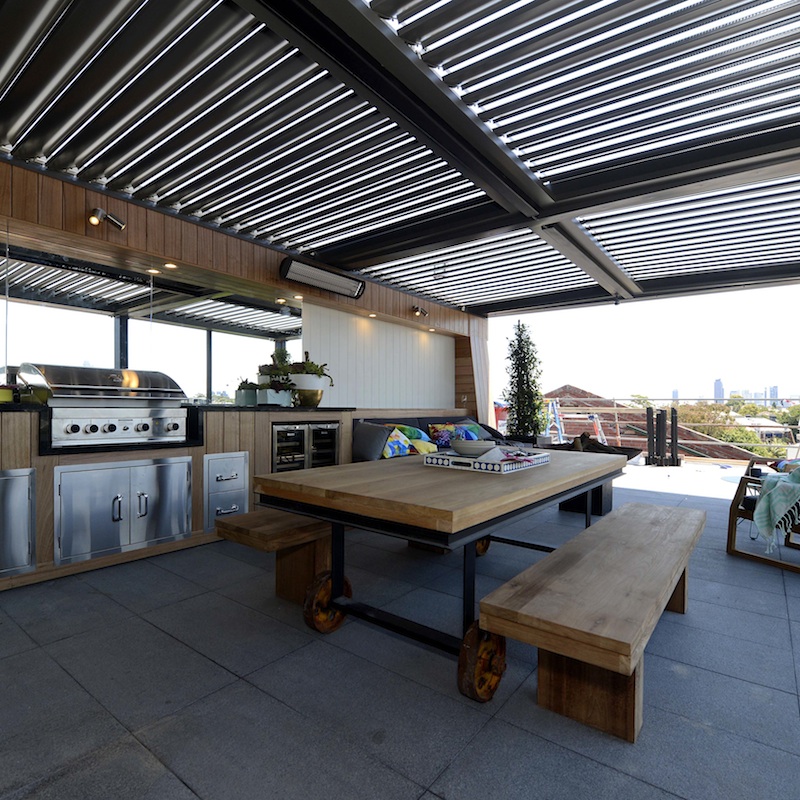