She’s a ubiquitous presence on red carpets, her face looms large on billboards and she has over half a million Instagram followers. But Elyse’s modelling career wasn’t always glitz and glamour.

“I was just a kid when I started modelling,” says the 24 year-old Block contestant.

“My mum got me into it when I was 10 years old, through a kids agency. I was shooting for catalogues, doing things like Target, Kmart and Myer.”

Eventually, Elyse transitioned into the adult world of modelling. Not long after meeting Josh, four years ago, she briefly relocated to LA.

“It is a very different market,” she explains. “They will fly you to Vegas to shoot for a week, then they will shoot in Utah for a week - it’s all over the place, so I wasn’t in LA for much of that time.”

Although she originally went over on her own, Josh missed her too much. And pretty soon he was there too. But due to Elyse’s busy schedule they didn't have much time to spend together.

“I’d be home on Friday night, see Josh for a day, then fly out on Sunday for my next job,” Elyse explains. “It was all a learning experience, but I would never do it like that again. I have learnt now that you can say no - you don’t have to do everything.

“It’s not beneficial for you, or your wellbeing, to be pumped like that.”

It was, however, a great launchpad for her career.

“I have shot for Guess before, in LA and Australia,” says Elyse, who counts Aussie models Jesinta Campbell and Megan Gale as friends.

“I was an ambassador for the Grand Prix in 2015, and at the moment I am the face of Ulta3, which is this cosmetic brand. I’m also the face of Emu shoes.”

Elyse has also had a long association with surf label, Billabong, who have flown her to plenty of amazing locations to shoot their swimwear ranges.

“I have worked for them for many years now,” she says. “It’s a great job, because you get to travel to exotic places.

“Modelling isn’t usually very glamorous - it’s hard work when you get there - but with them, it was just magical, because I’d be there with all this crystal blue water, and palm trees.”

As great as that sounds, Elyse is all too aware that the modelling world can sometimes have a darker side. But she’s always tried to stay true to herself and not succumb to industry pressure to be too thin.

“I kind of have this view - if they like me for who I am, they will book me,” she explains. “And I’m not willing to change for anyone.”

So how does Josh feel about seeing Elyse’s face everywhere? And the fact that of her 600,000 Instagram fans, a large number of them are male?

“I’m used to it now,” he laughs. “Sometimes it’s funny, because she’s doing these super serious things, but she’s just a bogan at heart!” 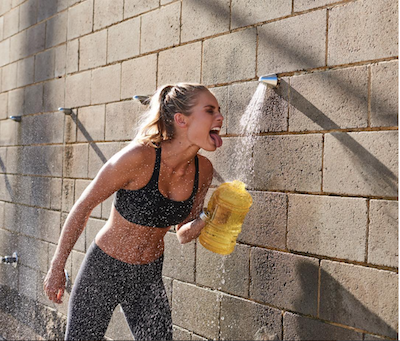 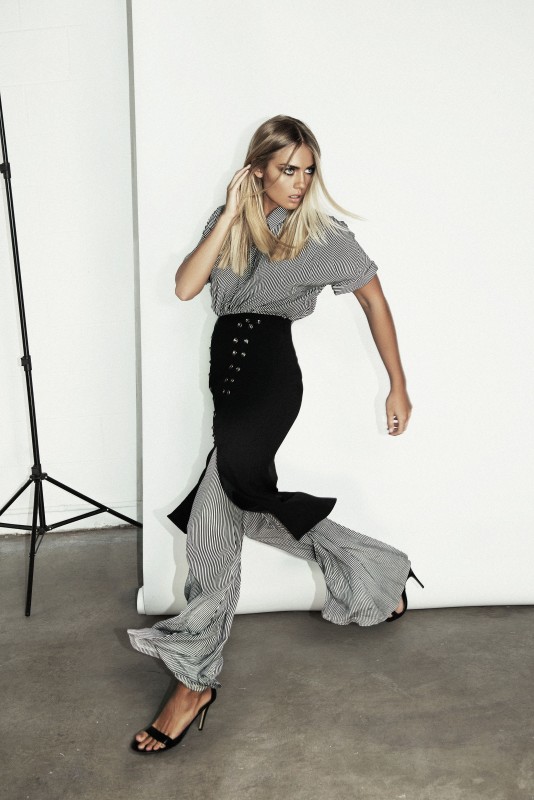 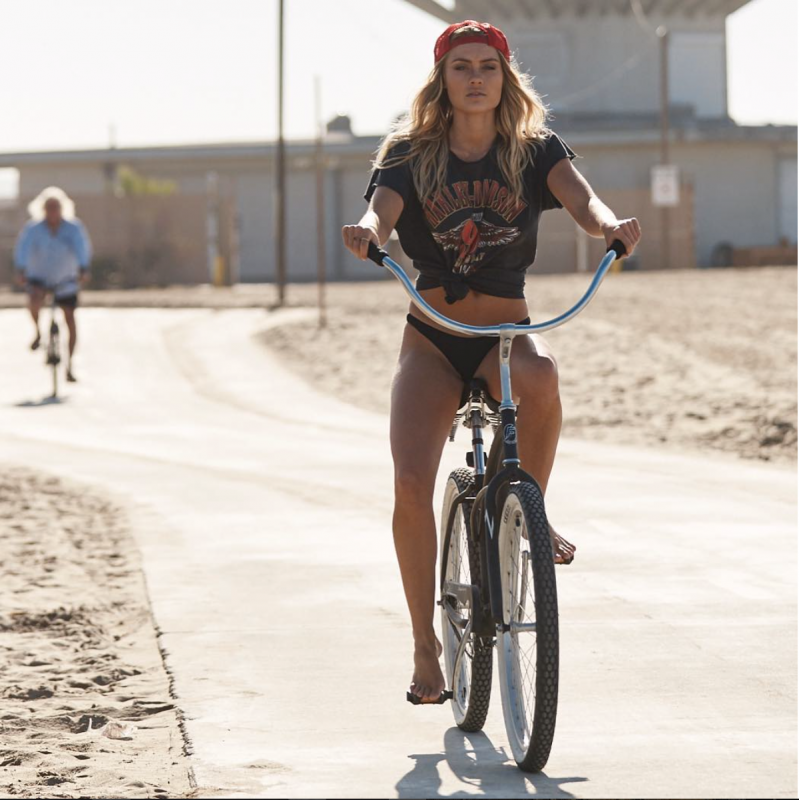