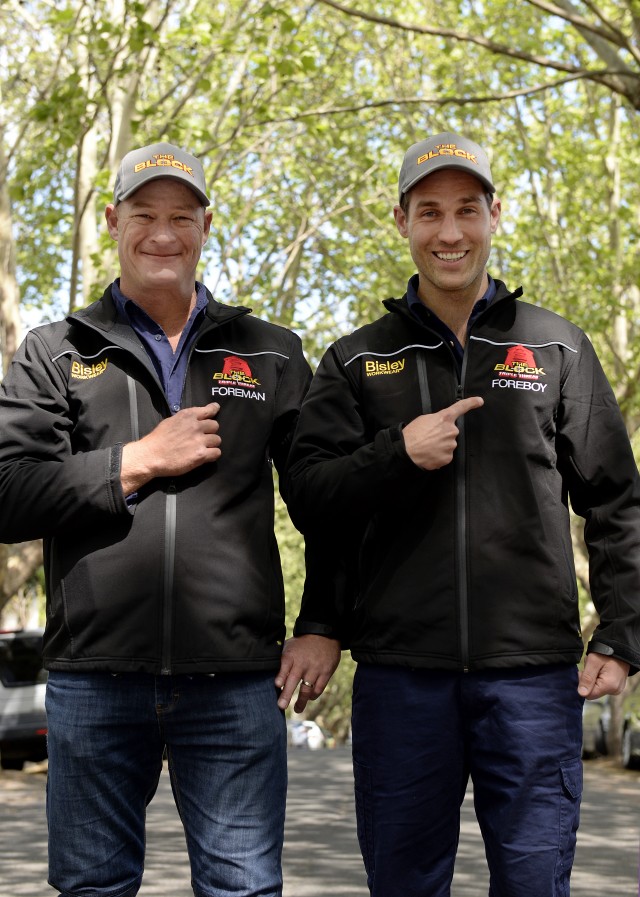 Admittedly, I’ve always had a bit of a soft spot for former Blockhead Dan Reilly (one half of the rather feisty Dan and Dani), but having already competed in two series, I thought it was safe to say that Dan wouldn’t be coming back to The Block anytime soon. But… I was wrong! The Block Triple Threat sees Dan come back not as a contestant, but rather as a foreboy. Fore-what?! I hear you ask. I’ll let Dan explain this one… 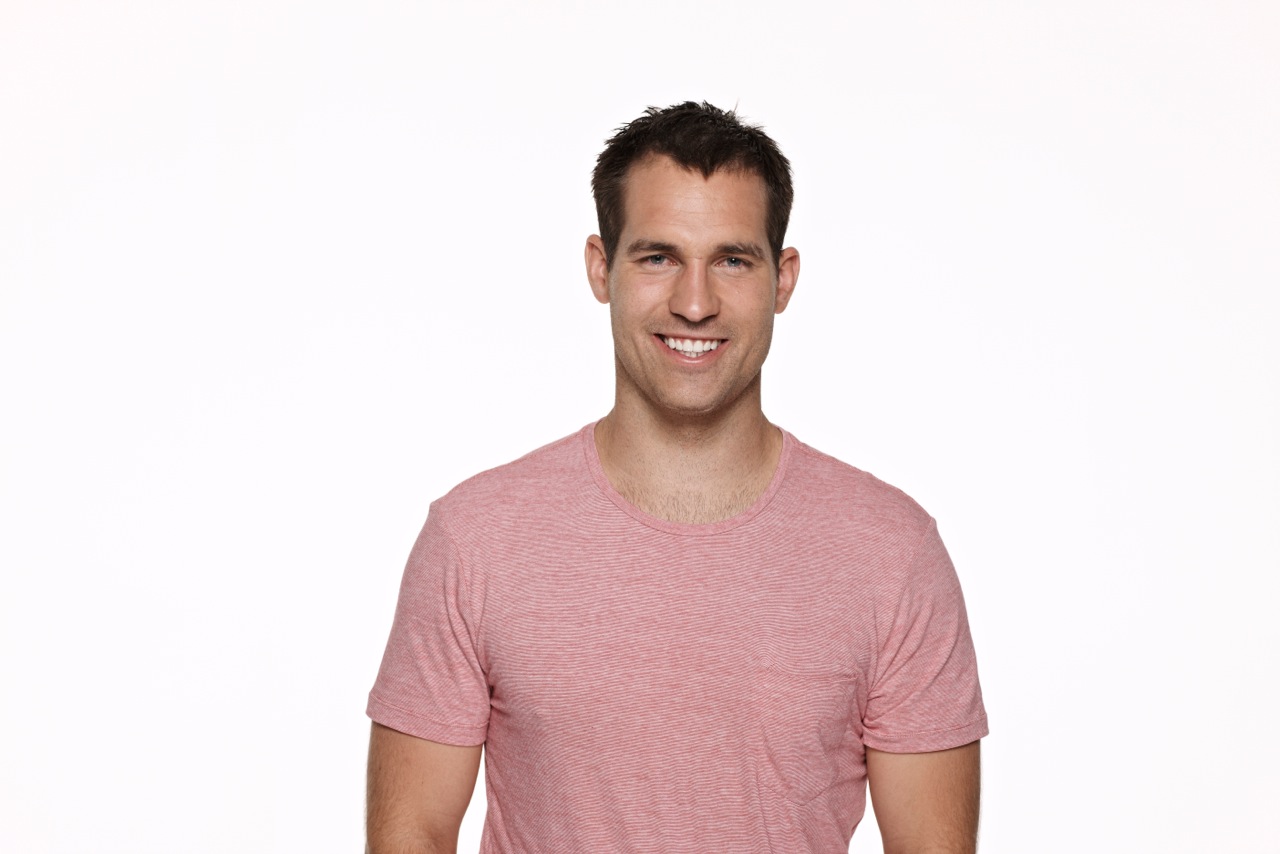 “I’m Keith the foreman’s (fore-man, fore-boy, get it?!) righthand man and we pretty much make sure the build is up to standard. As you can imagine, I’ve copped a lot of flak for my name on site. There’s been a lot of laughing. But I guess I have to own it. I’m happy to be the foreboy, I look at it as if they’re saying I’m still young!”

Having worked as a site manager for a construction company for the last two years, Dan has had considerable experience running a building site, but little did he realise how hard managing The Block would actually be. “I never knew how hard Keith’s job was because there’s just so much going on. You’ve got the site tradies doing the base build, you’ve got the tradies of the contestants, you’ve got the contestants themselves and then you’ve got all the politics between the contestants, and you get dragged into all of that! It’s a pretty full-on gig, so at the end of the day, you’re as exhausted as everyone else.”

Working 13 hours a day, six days a week (he gets to enjoy a sleep-in on Sundays) Dan has had no issues working under Keith, which comes as a surprise, seeing as they’ve not been shy of an argument in the past. “When I was a contestant, we did have a few arguments. But we are mates, we’ve had a beer and made up! Working under him has been really easy. Obviously, you’d never do anything like The Block normally, so I have been able to learn a lot from both Keith and Scotty.”