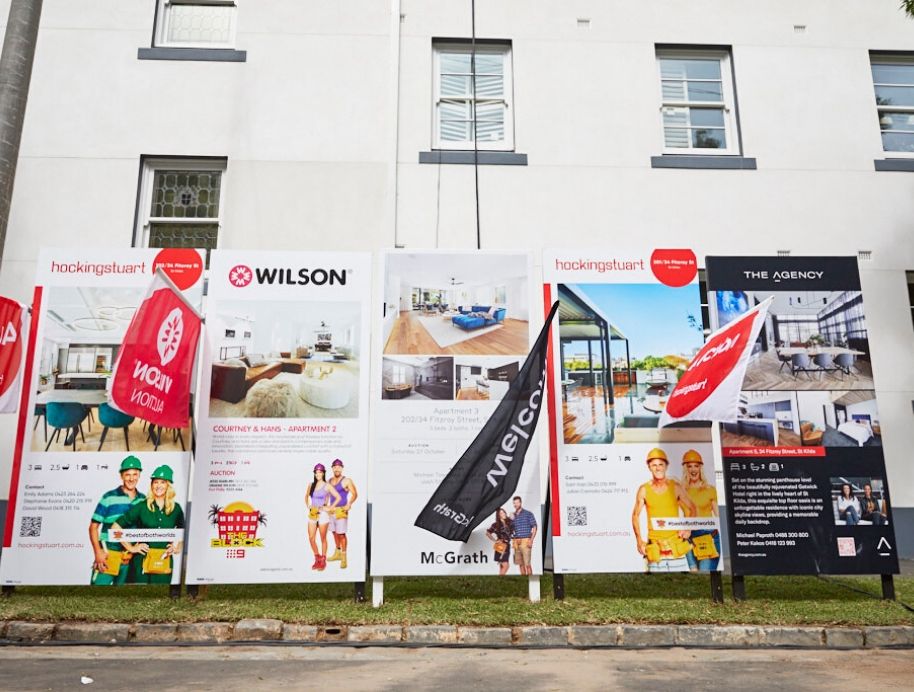 Whether you’re preparing your house for sale, or simply freshening it up, renovating can be overwhelming. To make it a little easier, we’ve asked Caro and Kingi to share their tips and tricks, so you can replicate their phenomenal Block journey for yourselves.

1. Saving money during the build

“The best way to save money during a renovation or build is to do as much as you can yourself,” Caro tells The Block Shop.“Like demo work,” Kingi adds. “Anyone can do demo work.” 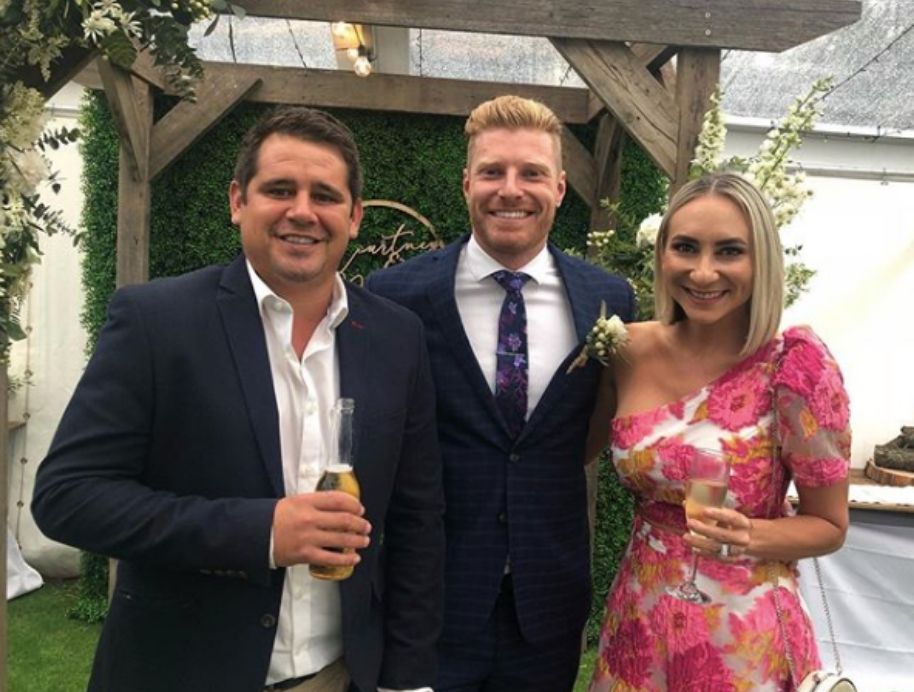 Caro and Kingi pictured with their builder Matt from Elevate Building at his wedding in November 2019. Matt is a Block All-Star builder who took Josh and Elyse to victory in 2017 and most recently our 2019 Block winners Tess and Luke. (Photo Instagram: @caroandkingi)

It’s a reality of renovation that if you don’t do something, you’ll have to pay someone to do it for you. Obviously, there are some things that should be left to the skilled professionals, but if there’s something you can do safely, and you don’t mind getting your hands dirty, you can save some serious money by doing it yourself.
“Everyone sort of thinks Kingi is a tradesman on The Block, but he’s not,” Caro says. “He’s a labourer because he does a lot of the work himself. He’s cleaning up and preparing and getting everything ready for our builders. That little bit of hard work and elbow grease saves us a lot.”

Building on that, you don’t have to be a tradie to do-it-yourself. Kingi reckons, “Anyone can use a sander and a paintbrush,” and we agree. Blockaholics will know he’s a big fan of render, and if you keep it simple, all you need is a hawk and trowel to render your own feature wall, and add some wow-factor to a room that might need it. 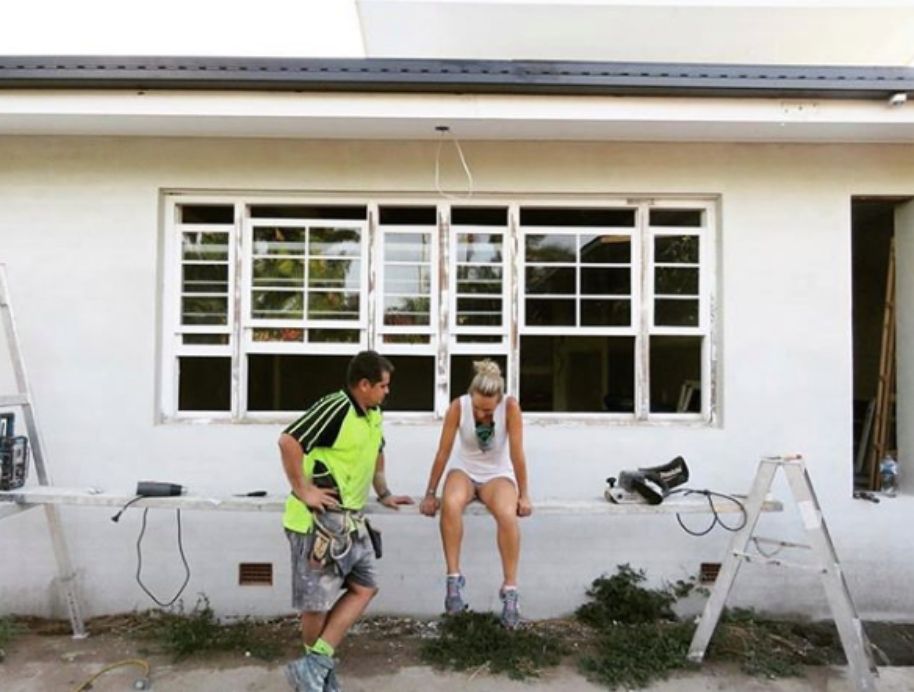 Caro and Kingi from the Blocktagon in 2015 walked away with $405,000 profit. Don't be afraid of DIY "you don’t have to be a tradie to do-it-yourself. Anyone can use a sander and a paintbrush." (Photo Instagram: @caroandkingi)

And before you think about replacing your furniture, consider ways you can revitalise the pieces you already own.
“I don’t know what Australian doesn’t have an old wooden chest of drawers in their house,” Caro says. “Sand it back, and repaint it if you want. These days, that sanded back look is actually in. You can up-style a lot of old furniture and make it new and interesting.”

Over the years, we’ve seen Blockheads with different working styles. Some choose their art first and build a room around it. For others, art is the last thing on their minds. “When you want your art to be a statement, everything around it has to be quite simple,” Caro says. “I think the art needs to be the hero or it needs to be subtle. It just depends on what you’re going to put around it,” Caro says. "If you’re going to put big pieces of furniture and you’ve got a loud piece of artwork, sometimes it can be a little too much.” 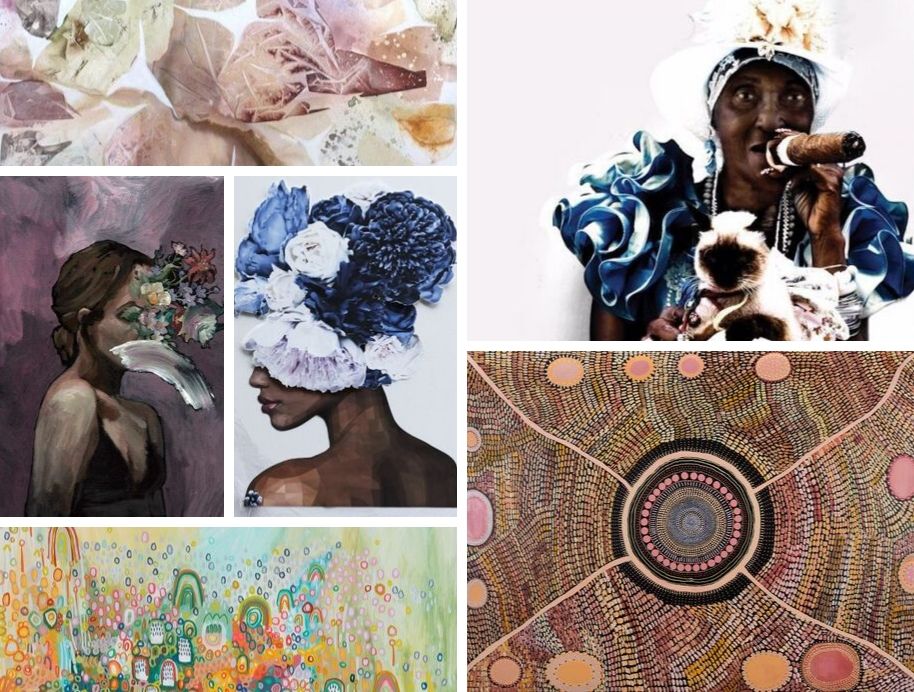 Inspired by the 2019 Block Art? Shop for a new artwork HERE

For Block judge Darren Palmer, styling a room is a high-wire act – there’s a thin line between styling too much and too little. It’s all about balance and interest.
“You need to allow areas where there is nothing to balance out the areas that draw your eye,” he reveals. “You need a hierarchy of impact so that you notice one thing, then the next, then the next, not have a whole bunch of things screaming for your attention.” If there’s too much going on, it can make a room feel unsettling. When he’s making a decision, Darren listens to his gut. “When I style, I put things in, stand back, look at it, change the view, look at it again, take it out and repeat this process until I feel like it’s right,” he says. “If I don’t love it, it’s not right. When I love it, I know it’s done.” 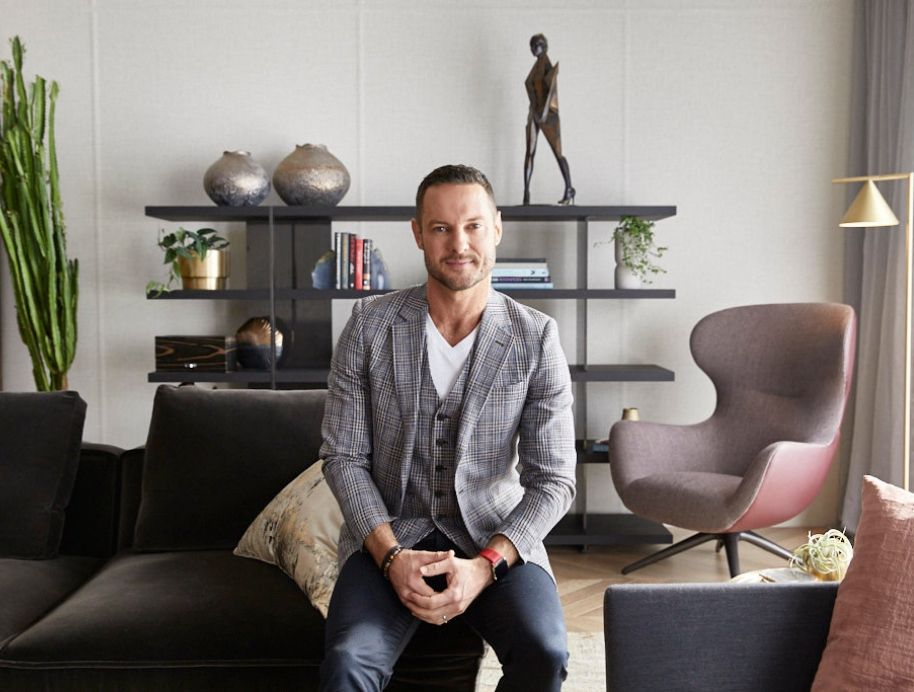 When Scott and Shelley told Darren Palmer to go all out and design a room during The Block 2019 challenge that was “the epitome of luxury", boy did he run with the brief, turning in a space that tallied up to an extraordinary $1,140,000! Yep - that’s over a million buckeroos! View the room HERE

According to Caro, the number one rule for preparing your house for sale is: Use neutral colours. “Keep to your whites and greys, nothing too bold or over the top,” she says. “If you stick to those basic colours, people can come in and add their personality into the house when they buy it. You’re giving them a blank canvas, and they can visualise their own furniture in there, instead of being blinded by a purple wall or something like that.”

6. Tell a story (with Shaynna Blaze)

The most common styling mistake Shaynna Blaze sees in a house being prepared for sale is trying to make it look like a magazine picture. “We’ve gone past that clinical look of formulised interiors,” she says. “One of those things you need to do with a home, even if you’re trying to sell it, is make it look like a home. It can’t just look like a carbon copy of something else.” She recommends renovators create little vignettes to give their spaces that homely vibe. That is, create little areas that have things you’d use on a daily basis, arranged as you would use them.
“Have a display on your coffee table that isn’t just a stack of books, but actually a little trinket box that has some candles, a set of flowers, to create a sense of mood,” Shaynna suggests. “Display something that shows how you’d use that room.” 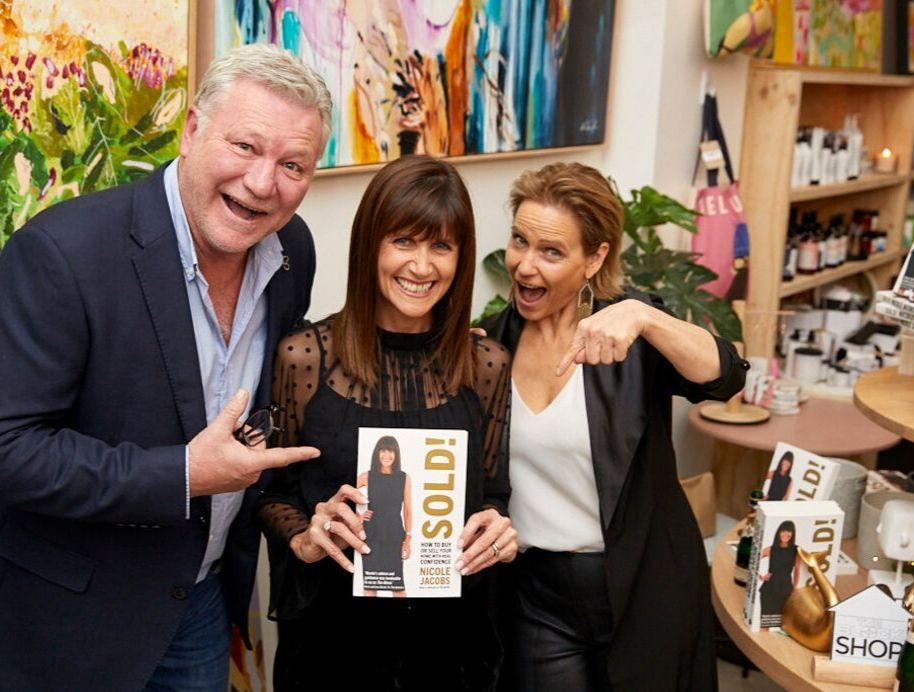 SOLD! By Nicole Jacobs officially launched in Melbourne recently. Scotty Cam and Shaynna Blaze show their support for the book where Nicole guides you through the process to make buying or selling your home or property as simple and stress-free as possible.

Caro and Kingi stress the importance of research and planning. Research the trends, research the best price, and plan your project.

Posted in DIY and Industry Insiders