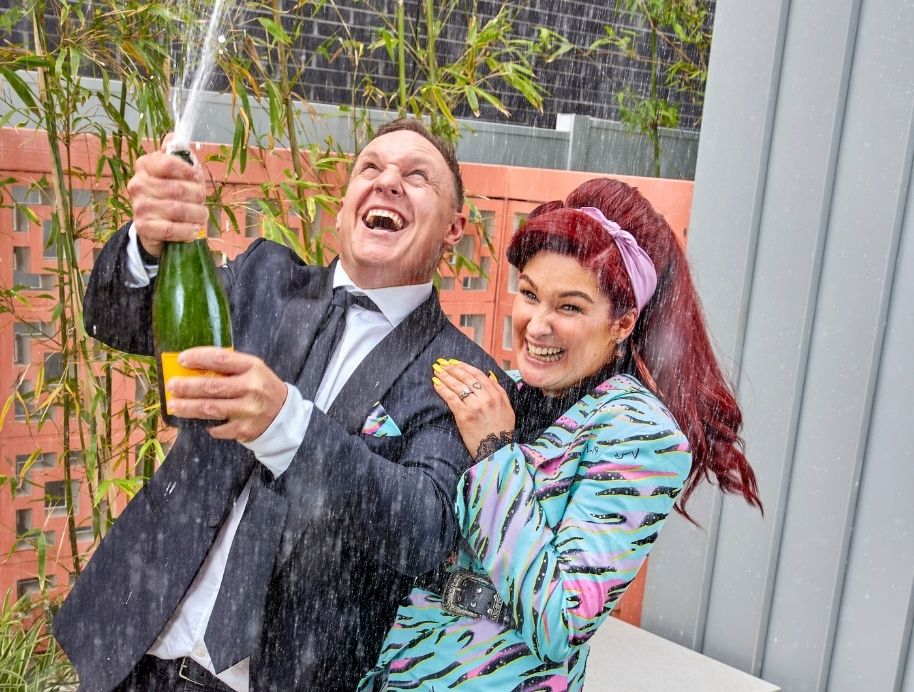 Team Queensland takes out the longest and toughest Block ever with a record-breaking win!

With a record-breaking win that made them instant millionaires, Queensland contestants Jimmy and Tam have won The Block 2020. 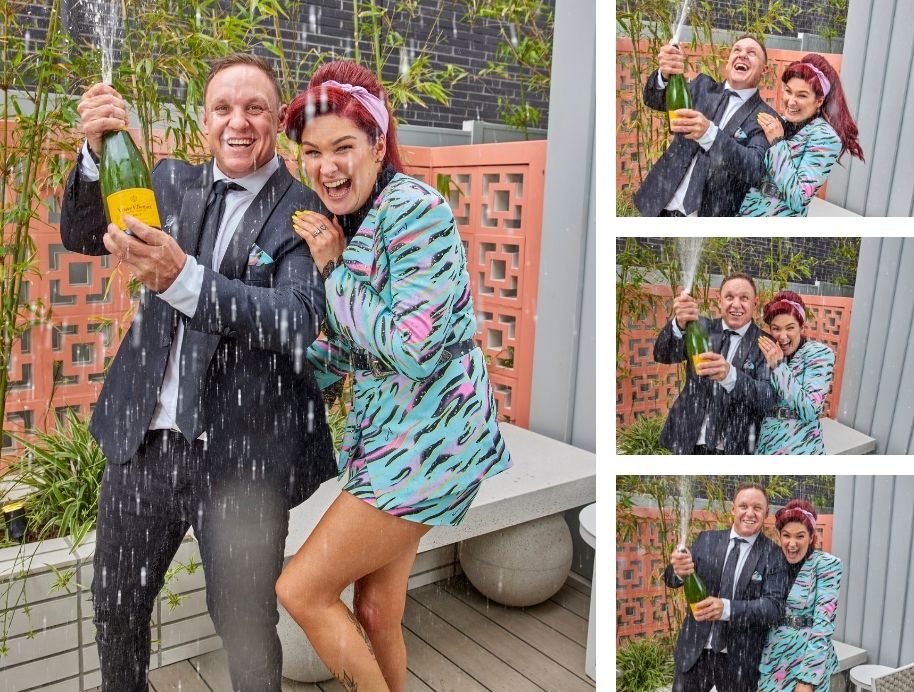 After a nail-biting auction that saw a buyer who had fallen in love with their home’s 1950’s-inspired charm go head to head with one of the real estate world’s toughest investors, the Queenslanders walked away with $966,000 in profit, plus the $100,000 prize money for a total of $1,066,000 in winnings.

That’s a record for The Block, beating 2015 winners Darren and Dea Jolly’s $935,000 and it’s a victory the couple is still trying to process. 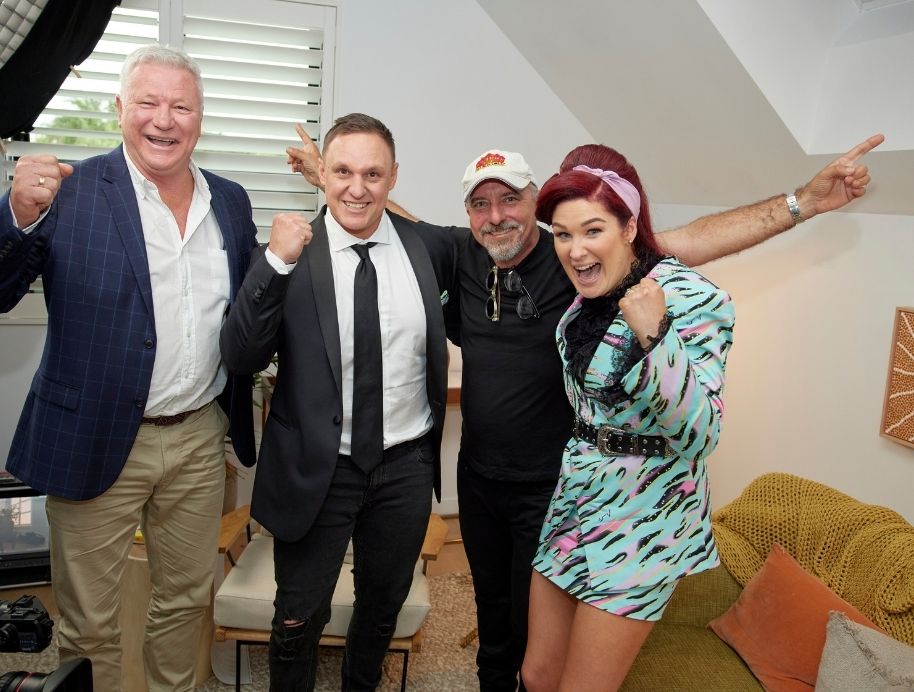 And it’s a reality that will change everything for the pair.

“This is life changing,” says Jimmy, “literally life-changing for us and for our daughter Frankie.

“For a start we are going to be able to buy a house without a mortgage! That’s the Australian dream, something that everyone works their butts off to get to and so to have that now, is absolutely amazing.”

Both said after the roller coaster ride that was The Block 2020, with supplies hard to come by, restrictions on trade numbers and the entire build halted for five weeks due to the global Covid-19 pandemic, they would have been happy to walk away with any profit at all. 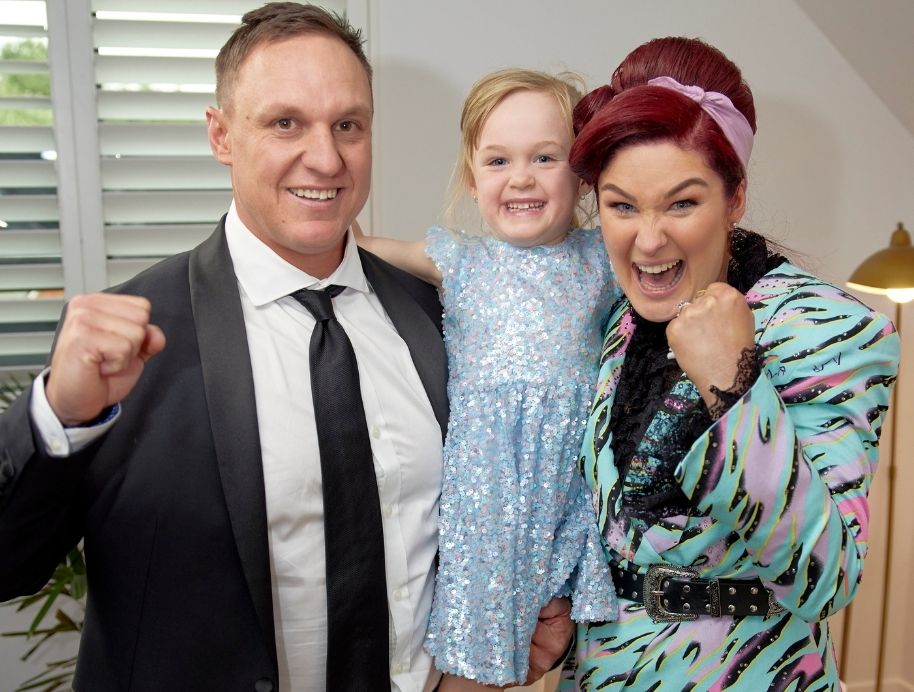 "This is literally life-changing for us and for our daughter Frankie,"  Jimmy tells The Block Shop.

“We were going to be happy with anything really because we had such an awesome experience on The Block,” Jimmy says.

“I've never even said that amount of money let alone thought I'd have it!”

And as an extra bonus for the proud builders, their new owner has already told them she won’t be making too many changes to the home they built – she loves it just as it is! 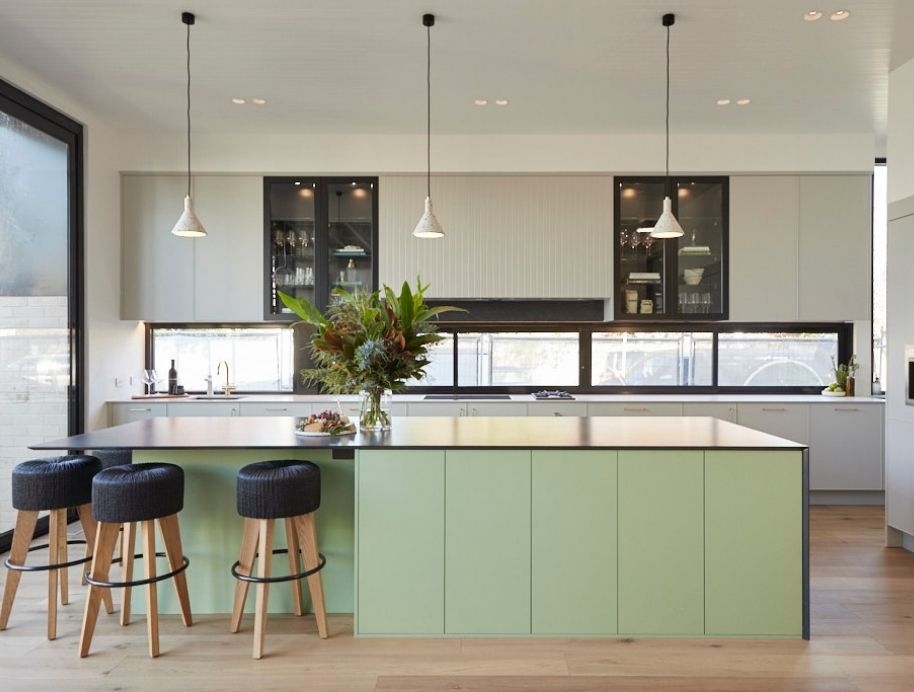 The new owner of Jimmy and Tam's has already told them she won’t be making too many changes to the home they built – she loves it just as it is!

"To sell to someone who actually loves the house, loves everything we've done to it, is anything and everything we could have asked for,” Jimmy says.

“I mean she doesn't want to change a thing except she's getting rid of the dining room table that is vindication that is all we needed!”

“We bought Scotty in and sat him down and she said she was getting rid of the dining room table,” Tam says.  “He just laughed! It was awesome!”

Ever since the win, Jimmy and Tam admit they’ve been tapping each other on the shoulder to say: “Hey! You’re a millionaire!” and will always be grateful they decided to apply to take part in The Block.

“If you had told us when we started this whole process that we were going to be walking away with $1,066,000 I would have been like: ‘Yeah, you're having a laugh!” says Tam.

“This is the dream The Block makes come true,” says Jimmy.

“For The Block to be able to give normal, run-of-the-mill people like us this opportunity to change the path of our whole life is absolutely amazing and we will never be able to thank them enough for that!” 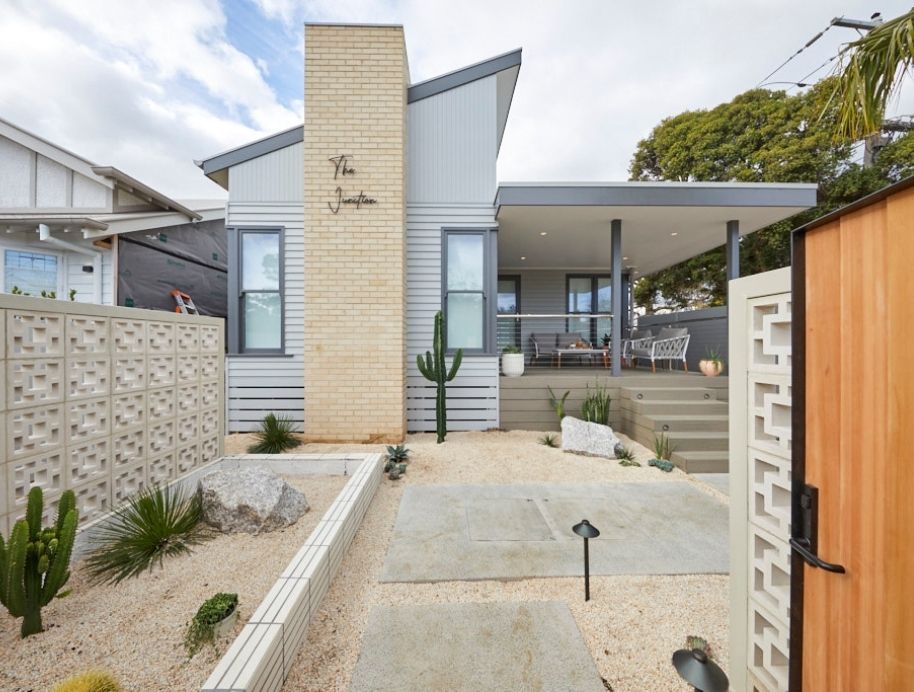